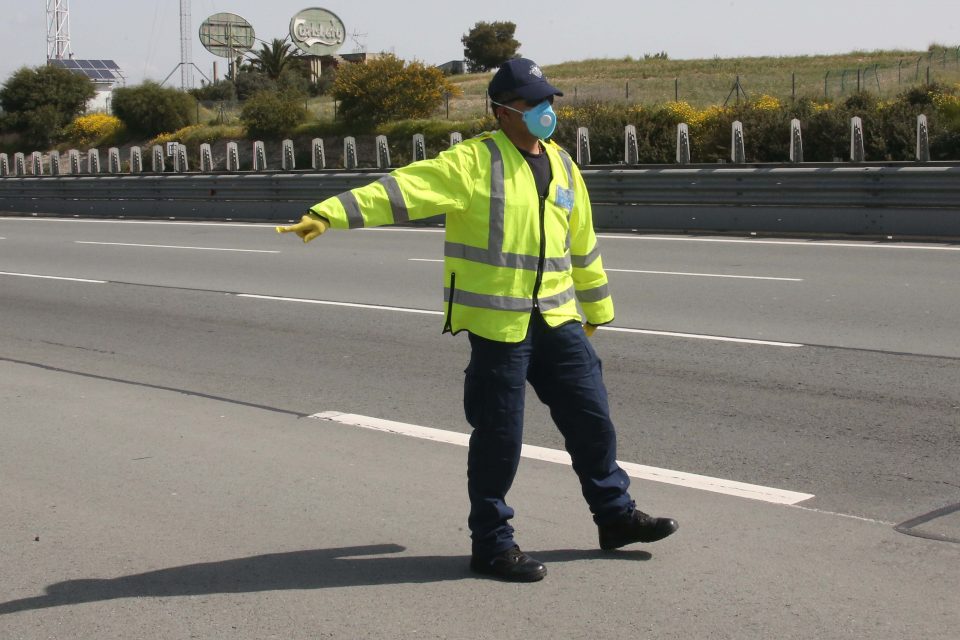 Health Minister, Constantinos Ioannou, is expected to announce new measures on Monday after 35 new coronavirus cases were confirmed on Sunday with authorities saying that some people continue to ignore the ban on movement.

The health minister will make statements at 3pm.

Ioannou on Sunday said in a post on Facebook, that the large increase in new confirmed cases of Covid-19 was of particular concern after it was announced that the new death and 35 new cases were transmitted through a family environment by individuals who had not restricted themselves.

The health ministry’s spokesperson, Margarita Kyriacou, told state broadcaster CyBC on Monday there has been a drop in cases concerning persons who have arrived from abroad and a rise in those between contacts on the island.

Thirty-one of the 35 new cases confirmed on Sunday concerned contacts, Kyriacou said, adding that one person with coronavirus had transmitted the virus to 15 others because he or she had violated the restrictive measures.

Kyriacou said some people insist on having gatherings at home or visiting friends and family, despite the ban.

Police spokesman, Christos Andreou, too said that there had been cases where families with children were found to shop at supermarkets. This is forbidden, he said.

Andreou also told CyBC that one coffee-shop owner in the Morphou district who was supposed to close his establishment, had placed essential items in his business for sale to deceive authorities and remain open.

He said that between March 24 when the ban on movement was introduced to-date, 1,849 people had been booked.