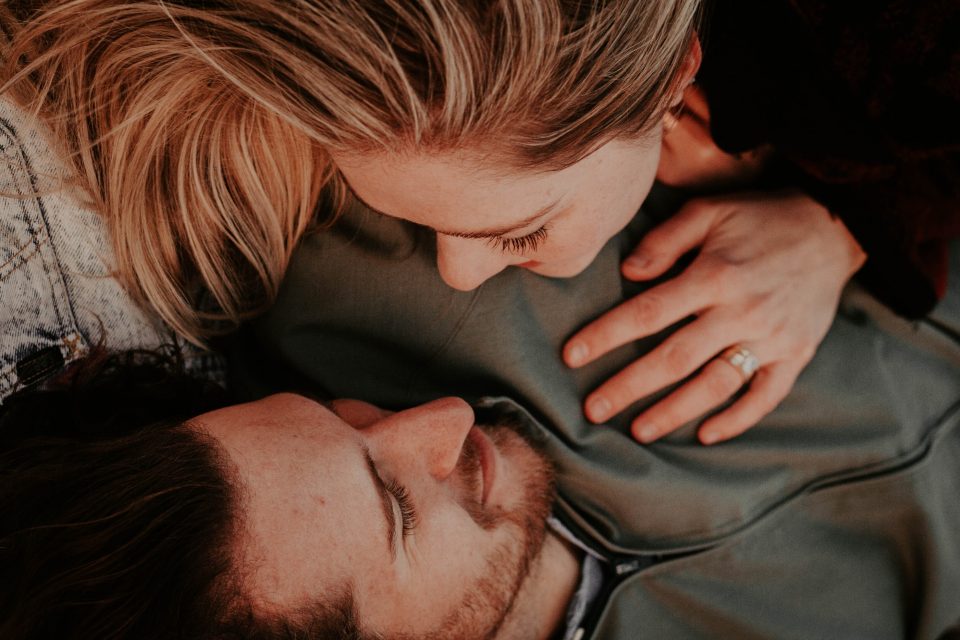 You may have seen a graphic of ‘approved corona sex positions’ online. The ‘Corona Cowgirl’, ‘Quarantine Quickie’, and ‘VaVaVaccine’ are just a few of the carnal cures prescribed for those with too much time on their hands (and other parts of their bodies)!

Though the images themselves are clearly tongue-in-cheek, there’s no getting away from the fact that Covid-19 is having a definite effect on our sex lives. And while some are using the extra time to indulge, others are experiencing a drought. We Skyped a few brave souls across Cyprus who were willing to share the details of their socially distanced sex lives, and found out who’s doing what, when, and with whom…

If you’re part of a non-cohabiting couple, British health expert Professor Paul Hunter – who has emerged as the authority on Sex vs Corona – has bad news. “If your partner does not live with you then they should be staying away,” he recommends.

So, for those who live apart, sex is off the menu – even if you’re both self-isolating. The same goes for parents who share custody but may want to rekindle the romance. Ferrying kids from house to house only increases the risk of spreading the virus; deciding that you and a former partner could kill time with a bit of boredom-beating boffing is not a brilliant idea.

“The last thing I’d want is to relight those fires,” says 42-year-old Markos, a resident of Aglangia, “and I’m sure my ex agrees! We’re both completely self-isolating in separate houses and, though our son does visit both of us, we’ve worked out a clear plan of action: two days with me, two days with her, and nobody else gets to see us at all – even my current girlfriend, who is self-isolating in her own home.”

A “mutual plan of action” is the key here, he adds. “In the first week of March, my girlfriend and I agreed it was better for all four people involved – me, her, my ex and my son – that she and I stuck to Skype sex for the time being. We’ve been together for 11 months, and she travels quite a lot for her job, so we’re pretty comfortable with the idea of online intimacy. I’m not saying it’s as great as the real thing,” he laughs, “but if this is how we keep ourselves and others safe, then we’ll just have to get creative on screen!” 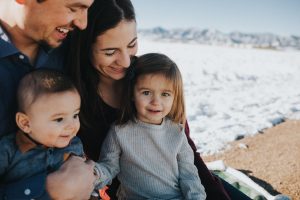 “The last thing we’re thinking about right now is sex!” says Despo, her husband Will nodding in exhausted agreement. “We have two daughters aged six and nine – they’re both off school. We’ve explained the situation to them as best we can: our eldest understands, but for our youngest it’s all pretty scary; she climbs into our bed each night. Add to that our own fatigue” – the cleaner has stopped coming twice a week Will interjects, neither parent has any teaching experience, and there’s a limit to video and board games – “and we’re really not in the mood!”

Both admit that the thought of getting pregnant under current circumstances is also a passion killer. “I had a vasectomy a couple of years back,” Will reveals. “But you can never be 100 per cent sure you’re firing blanks. Despo getting pregnant right now is the last thing we need! I have a friend whose wife is seven months pregnant, and he’s so worried that, two weeks ago, he rented a house in the mountains, stocked up with six months’ worth of supplies, and is currently researching how to deliver a baby! I’m pretty sure he’s not thinking about sex either – I reckon that, if you have a family, all your efforts go into keeping them safe. Ask me about sex again in a couple of months – we might have found the time and energy for a quickie by then!”

“If you’re free of symptoms but are social distancing, there are no reasons why you cannot continue to have sex with your partner when you live together,” Professor Hunter suggests. Which is great for couples without kids who suddenly have a lot of time on their hands! But if your partner is at risk due to age, pre-existing disease or pregnancy, he continues “stay away and avoid sex for the first seven days.”

“When we first heard about the coronavirus, we were really scared,” says George, a health professional and 36-year-old resident of Limassol. “My partner suffers from a respiratory condition, and we wondered whether we’d have to split our flat into two zones to protect her health. But her doctor told us that as long as both of us were completely socially isolated from everyone else, and neither of us started showing symptoms, sex was probably a good way to stave off the emotional outbursts that go hand in hand with close confinement!

“At the moment, we’re taking our temperatures twice a day, and monitoring each other carefully for any signs of illness. Being super careful seems to have paid off,” he adds with a grin. “We have sex most nights. At a time when the world has gone crazy, it helps us feel connected AND boosts the endorphins!”

Apparently, people are still flocking to the dating apps, though it’s now – according to OkCupid marketing chief Melissa Hobley – more about “a real desire to connect”. Grindr and Tinder have released warnings advising users practise safe hygiene and wash their hands; Bumble is urging people to enjoy video chats; and Facebook Dating is planning corona notifications. Meanwhile, Prof Hunter has warned that those enjoying the hook-up experience should pack it in for the present. “If your sex life is rather more bohemian and you cannot get to have sex without mixing with some or many other people, this mixing is advised against – stay at home,” we’re told. So what does that mean for the Cyprus singles?

“I used to use Badoo all the time,” says 23-year-old civil servant Mariana. “I’m young, I’m single, I want to have fun. So I’d have like four or five dates a month – guys I met online or out with friends – and usually two of those would end with sex.” Now, she says, everything’s changed. “All the bars and stuff have closed so you don’t get to meet anyone anymore. And though I think there are still loads of guys online who would be quite happy to ignore the measures, I reckon the girls are maybe a bit more aware.

“I’m certainly not going to hook up with anyone for the time being – I have the whole of the rest of my life ahead of me, why would I want to jeopardise my future? And anyway, I live with my mum and she isn’t young, so I’m not going to put her at risk just for a bit of fun. I’m still on the dating apps, but instead I’m having more conversation than usual. I guess it’s kind of nice getting to know a guy a bit more before rushing into dating and sex.”