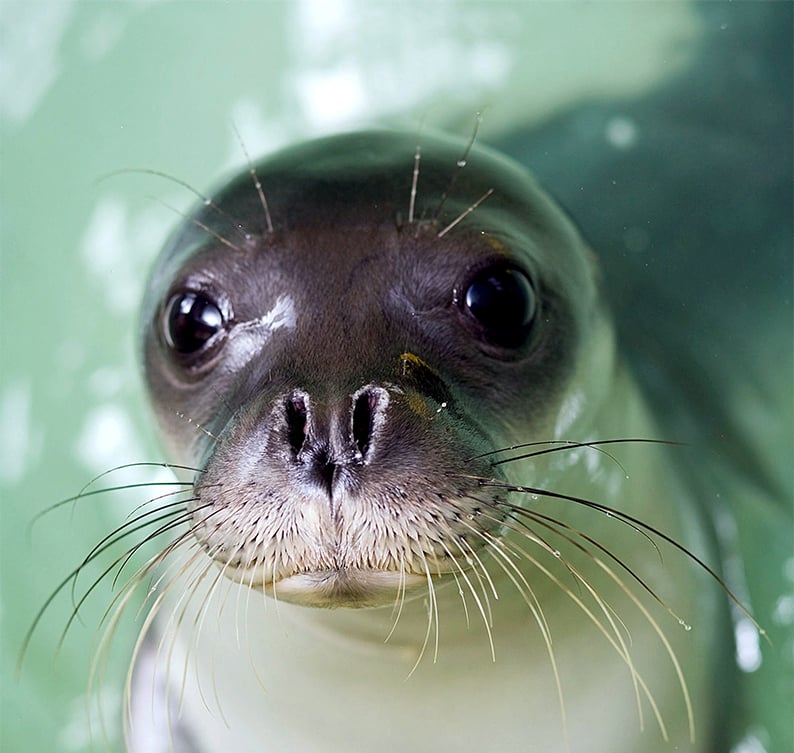 The cabinet approved on Tuesday the expropriation of private property in the Sea Caves area in Peyia, Paphos to comply with the international obligations for the protection of Mediterranean seals, particularly the sea caves where they reproduce.

The move was an initiative of the Minister of Agriculture Costas Kadis.

“Today’s decision is of crucial importance in order to preserve the Mediterranean seal population in Cyprus,” a statement released by the PIO said.

“Following a proposal by the ministry of agriculture, the Council of Ministers decided it was necessary to appropriate private immovable property for reasons of public interest and in particular in order to fulfill international obligations which have to do with the effective protection of the species,” the announcement said.

Other measures previously taken to protect biodiversity of the Sea Caves include a decree that forbids fishing and access to motorboats in the area.

The statement added that the latest measures are in line with the recommendations submitted by expert scientist on the Mediterranean monk seal Panayiotis Dendrinos.

According to the latest data by the observation programme of the Mediterranean seal in Cyprus, there are currently 19 of them living along the coast.

Meanwhile, the council of ministers has also expressed the intention of continuing to provide support to farmers whose crops are periodically damaged by wild animals.

The measure was adopted back in October 2018 and specifically involves the state providing financial aid to farmers so they can build fences around their crops that are often ruined by wild animals, such as mouflons, particularly in the mountain areas.