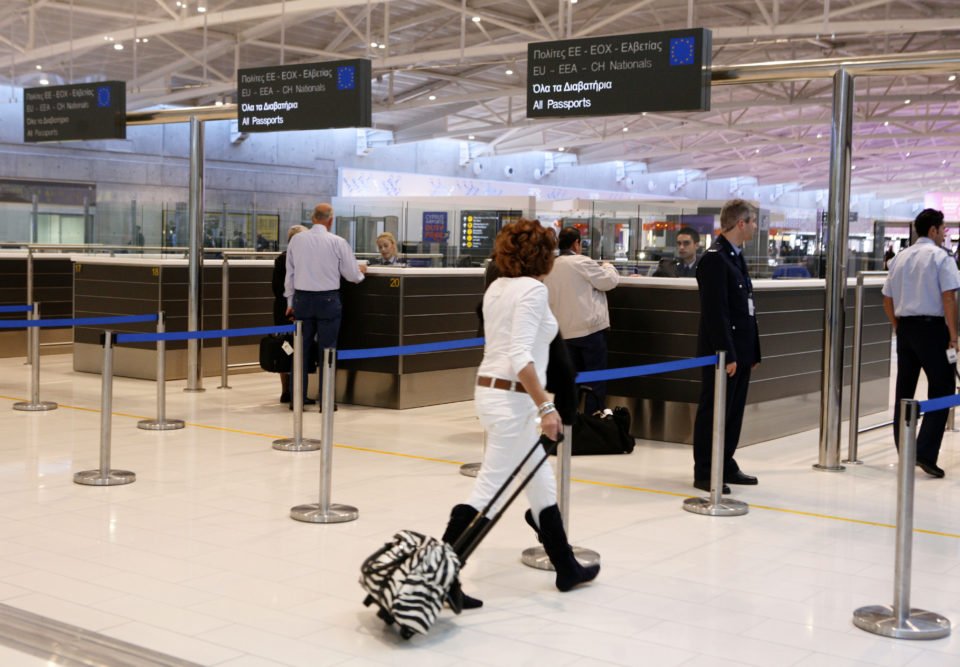 Cyprus aviation traffic has declined by up to 91.6 per cent compared to the same period last year, following the March 21 decree by the transport ministry to close airports for 14 days due to the coronavirus pandemic, the Cyprus News Agency reported on Tuesday.

The situation is similar to all other EU countries as major airports have announced flight suspensions.

According to Eurocontrol data, the largest drop in air traffic at the Nicosia FIR, which includes flights over Cyprus but also arrivals and departures from the two Cyprus airports, was recorded on March 28, reaching a 91.6 reduction compared to the same day in 2019.

The last increase in air traffic was recorded on March 13. Currently only special passenger flights are allowed to use the airport, as set out in the decree of the transport ministry.

The highest daily increase in air traffic for 2020 in Cyprus was recorded on March 12, which grew by 29.2 per cent compared to the same day in 2019.

Regarding air traffic on March 21, the first day of the flight ban, there was a reduction of 67.4 per cent compared to the same day in 2019, while on March 22 the air traffic dropped by 87.1 per cent.

As regards other EU member states, air traffic in Germany declined by 87.2 per cent on March 29 and by 84.1 per cent the day before compared to the same period last year, while in France air traffic decreased by 92.6 per cent and 89 per cent respectively.

A large number of airlines worldwide have been completely shut down, and there are very few airlines operating. This, according to the International Air Transport Association (IATA), will lead to the closure of several companies and others will be forced to reorganise their flight programmes.

IATA reports a possible $76 billion loss of revenue for European airlines and a 46 per cent reduction in passenger traffic compared to 2019.