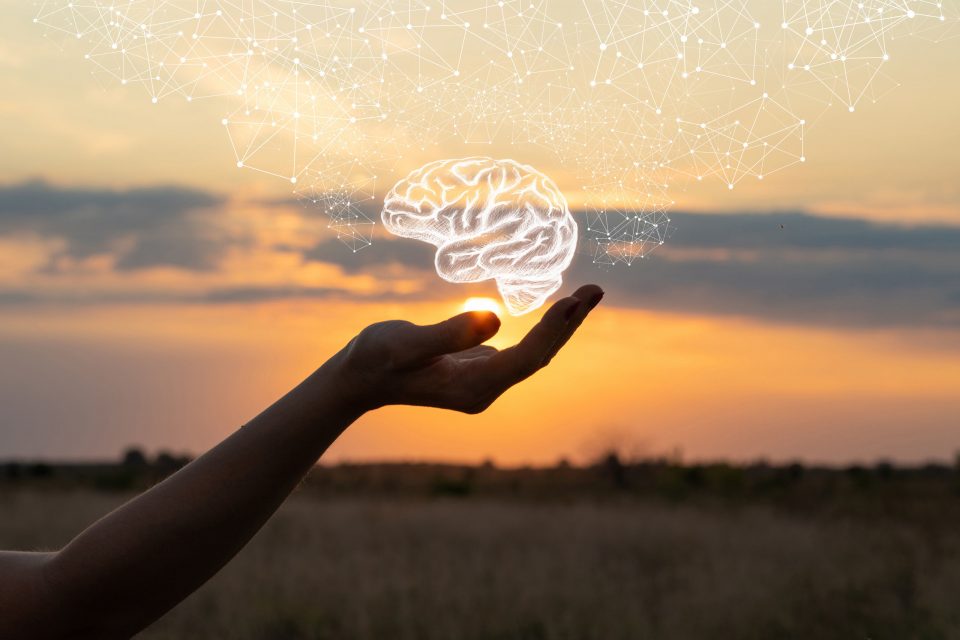 caring for your brain health. iStock/PA.

There’s nothing we can do about the biggest risk factor for developing dementia – getting older. But there’s lots of evidence that lifestyle factors can potentially make a big difference.

Around 50 million people worldwide have dementia, according to the World Health Organisation (WHO), with around one in 14 over-65s affected, as well as a significant number of younger people. But the disease doesn’t have to be an inevitable part of ageing.

Brain surgeon and neuroscientist Dr Rahul Jandial, who works at City of Hope Hospital in Los Angeles, has seen for himself in thousands of operations the difference between a young brain and an ageing one, and how the way a person lives their life can affect their grey matter – which he explores in his new bestselling book, Life Lessons From A Brain Surgeon.

“I’ve operated on over 5,000 skulls, and they’re all different ages so you see the developing brain to the ageing brain, and everything in between,” says Jandial, who also spent years trawling through scientific research in order to come up with what he believes are the best ways to help boost memory, manage stress and reduce Alzheimer’s risk.

“Since we don’t have a medicine for dementia, it’s really about lifestyle modification. And doing it early – early being your 40s, 50s, even 60s. There’s always a window to make a difference,” he adds.

Remember, whatever health advice you follow, right now, staying sensible and following the guidelines on minimising the spread of coronavirus is everyone’s top priority so some lifestyle changes might have to wait.

“The brain’s 90 billion neurons share the garden inside the skull with supporting cells called glia. They’re sort of the shrubs around the roses that protect the brain environment. Those glia create fatty insulation for the neurons, so the electricity can bounce around inside our heads faster and more organised.

“That fatty sheath at the microscopic level is the good fat that comes from fatty fish – and there are some good choices for vegans as well. That’s an essential part of the Mediterranean diet, and huge studies over decades show eating mostly plants, fatty fish, nuts, and drinking occasional red wine, really makes a dent in the chances of getting dementia.”

“The first thing to do is to switch to more components of the mind diet. Occasional cheesecake or burger or chips isn’t an issue – it’s not the indulgences, it’s the regular things we put inside us [that matter].”

Right now, with coronavirus on everybody’s minds, getting out and about for exercise may not be as straightforward as usual. When it’s safe to do so, being active is among the brain surgeon’s top tips for brain health.

“There’s something called brain-derived neurotrophic factor (BDNF), which the brain showers on itself, and the trigger for that is being vertical and moving. It doesn’t have to be a marathon; a 30-minute brisk walk gets you to a sweet spot where your brain is showering itself with BDNF – it’s a growth factor, like Miracle-Gro for the flesh of the brain. It’s something anybody can do, it’s free and can be just a micro-change in your week.”

“The brain is thinking flesh. Life is brain training – you don’t need to buy an app or pay money – but you do need to learn. Engaging the brain, learning, reading, trying to learn a new instrument or language, even if you fail miserably, just the effort of trying to learn anything will engage wider swathes of your brain, and that serves as the engagement of those brain cells,” he says.

Again, socialising isn’t as easy right now, but make use of phones and laptops to keep in touch with friends we can’t see in person. And when the pandemic settles, we can embrace our social lives again.

“If the arteries in your brain aren’t open, just like those in the heart, you can have small swathes of brain tissue wither. Exercise helps with that, and good heart health with control of blood pressure, diabetes and cholesterol is fundamental to keeping the plumbing of the brain open, so it’s getting the blood flow it wants. It’s an amazing amount of blood it demands – 20% of our blood flow goes to our 3lb brain.”

Why you need zinc

Plant of the Week: One of the world’s most popular herbal remedies