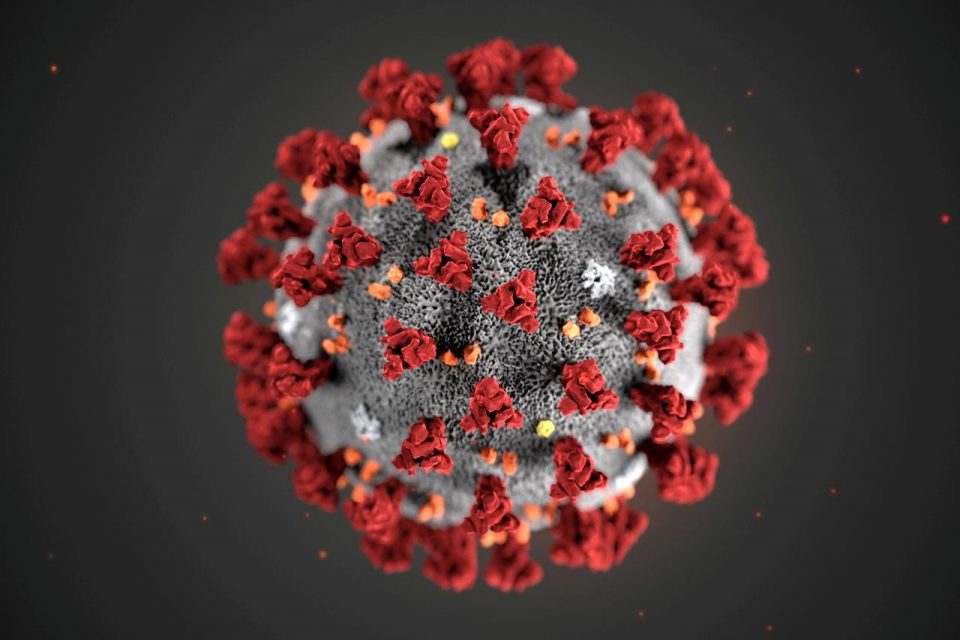 Fifty-eight new Covid-19 cases were announced by the health ministry on Wednesday evening, bringing the total number of cases to 320 and dire warnings from the government.

One man, aged 66, has also died bringing the total deaths to nine, eight men and one woman. He had an extensive medical history of underlying health conditions. The average age of death is now 68. 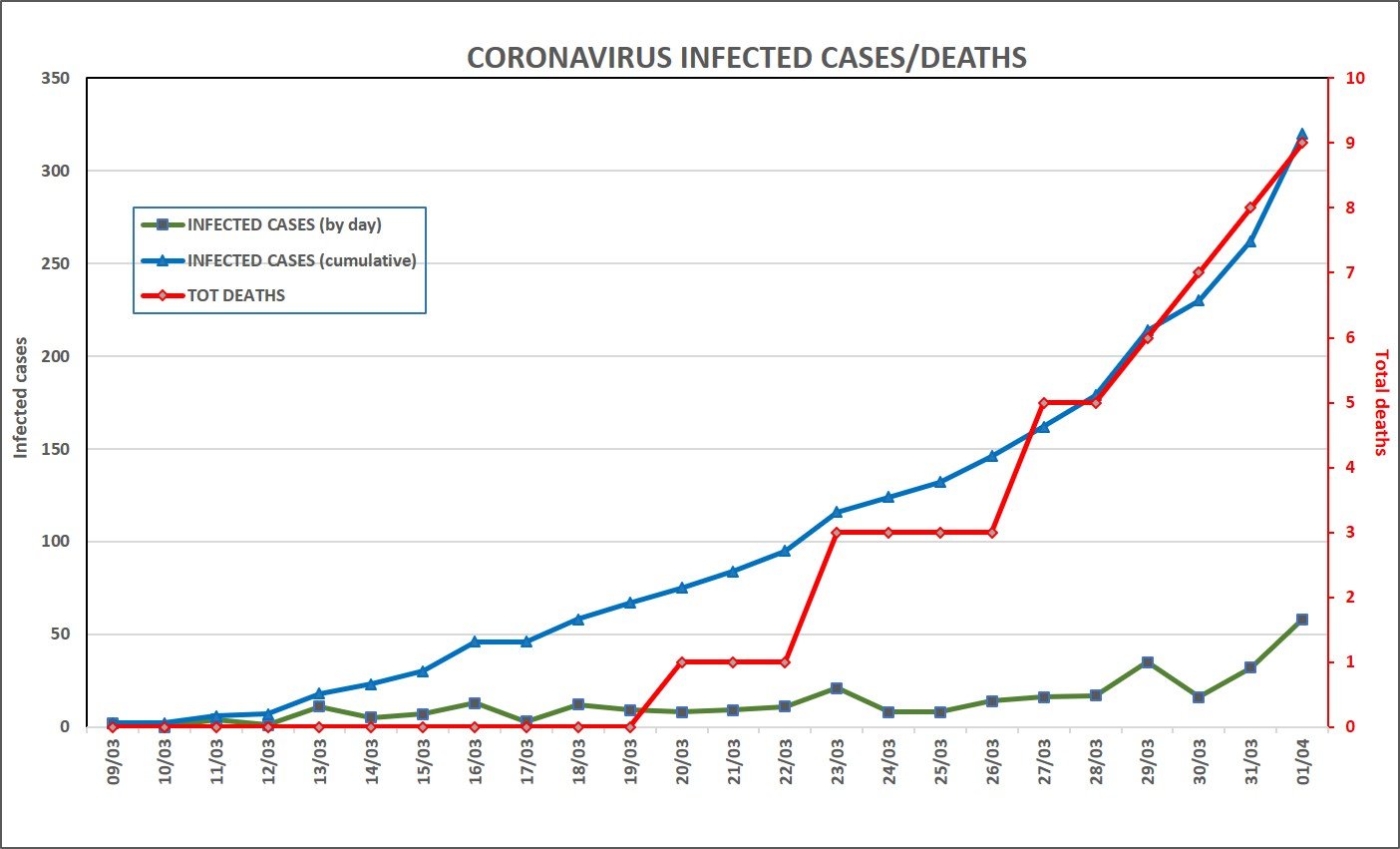 The new cases include two from the British bases, 24 cases were from contact tracing and the history of a further 32 are still being investigated.

“The increased cases confirm that unfortunately in the past few days people have not been complying with the measures, which forced us to impose additional restrictions,” said Health Minister Constantinos Ioannou.

“It was not a light choice we made but one of insurmountable need.” Ioannou wrote on Twitter.

A doctor at the Paphos general hospital is among the new Covid-19 cases announced on Wednesday, Cyprus News Agency reported. She was in self-isolation.

Her husband, who is also a doctor at the hospital, was among the first cases to test positive and was hospitalised in Famagusta.

The following day however he went back into work as normal, visited departments other than the one he was working in and also reportedly ate with his colleagues at the canteen.

Questions have been raised as to how such a series of events may have unfolded as it appears to contradict protocols which have been put into place.

A Covid-19 case was also confirmed at the American Medical Centre. The person initially tested negative but after they began displaying symptoms a second test was carried out which returned positive.

As of 3pm on Wednesday 771 tests were carried out.

Some 8,176 tests have been carried out in total, the ministry of health said.

The tests have been carried out at the Cyprus Institute of Neurology and Genetics, the microbiological department at Nicosia hospital and private labs.

The total amount of people who were hospitalised and have now recovered is 24. 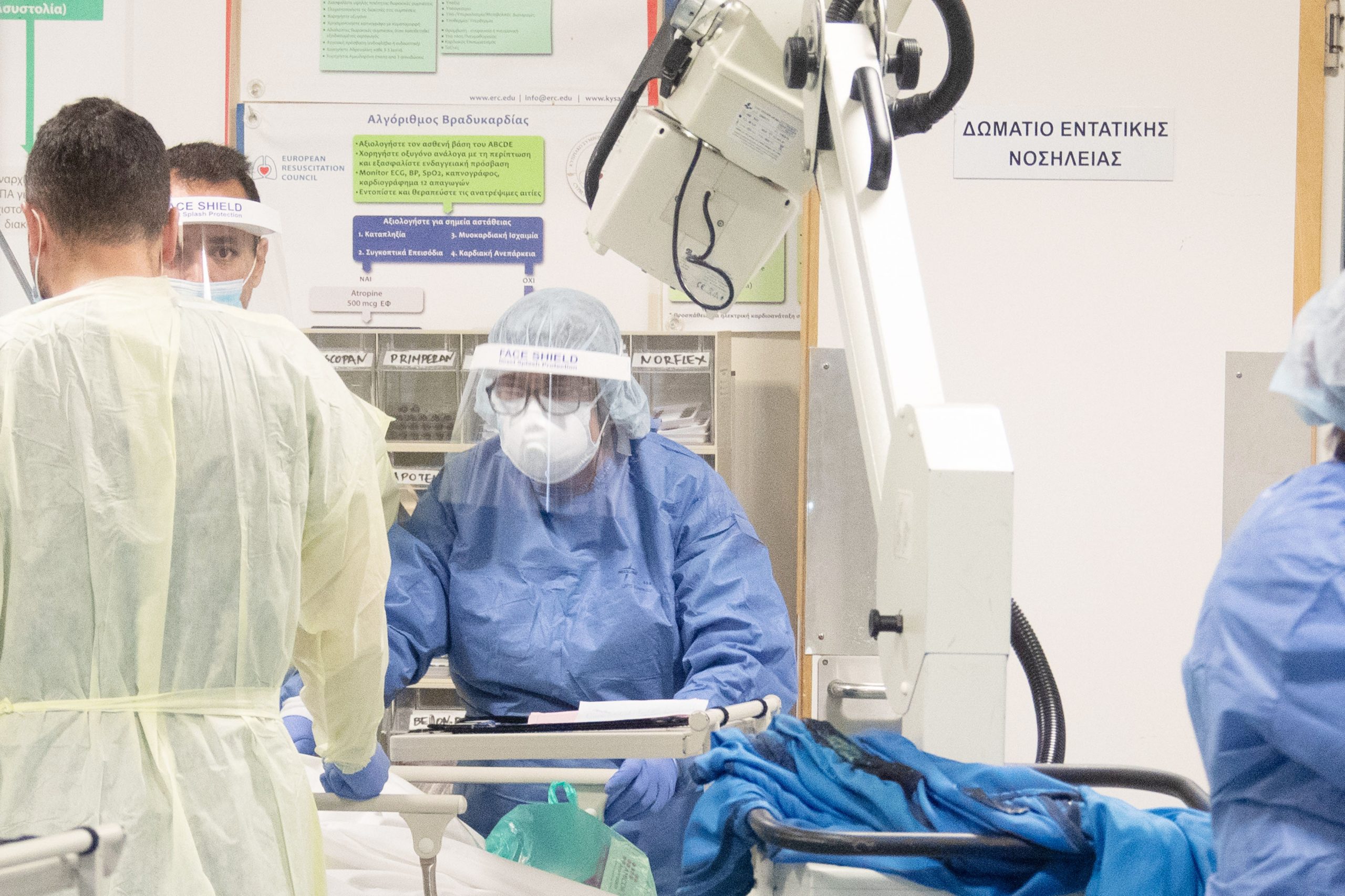 “If we do not wish to live through what Italy has then we must avoid the mistakes that they made. In Cyprus, we have taken the measures but we must adhere to them,” said Leontios Kostrikis, a virologist advising the government on the pandemic.

A second death and seven new confirmed cases were also announced by authorities in the north on Wednesday.

This brings the total of confirmed cases to 77.

The death was that of an 83-year-old woman from Germany who was in hospital.

The woman was among the group of German tourists placed in quarantine by Turkish Cypriot authorities after one of their co-travellers was tested positive to coronavirus earlier in March.

“If we do not realise that there is a fatal virus amongst us then we will not make it,” Kostrikis warned.

“181 out of the 320 cases come from contacts, therefore showing us that the spread is within the community.”

As of 3pm on Wednesday, 32 people are at the referral hospital for Covid-19 cases in Famagusta. Four of those are in ICUs and one person has been cleared.

Eleven patients are intubated, with four in ICUs at Limassol and seven in Nicosia.

“The status of these patients is stable but critical,” said Loizou.

A further three patients are being cared for in Nicosia and six in Limassol.

Loizou also highlighted the case of a mother at Makarios hospital who tested positive for Covid-19 and gave birth to a boy.

“They are both in excellent condition and are hospitalised in specially allocated isolation rooms,” Loizou said.

In other good news, five doctors – three pathologists and two pulmonologists – are expected to return to Famagusta hospital on Monday.