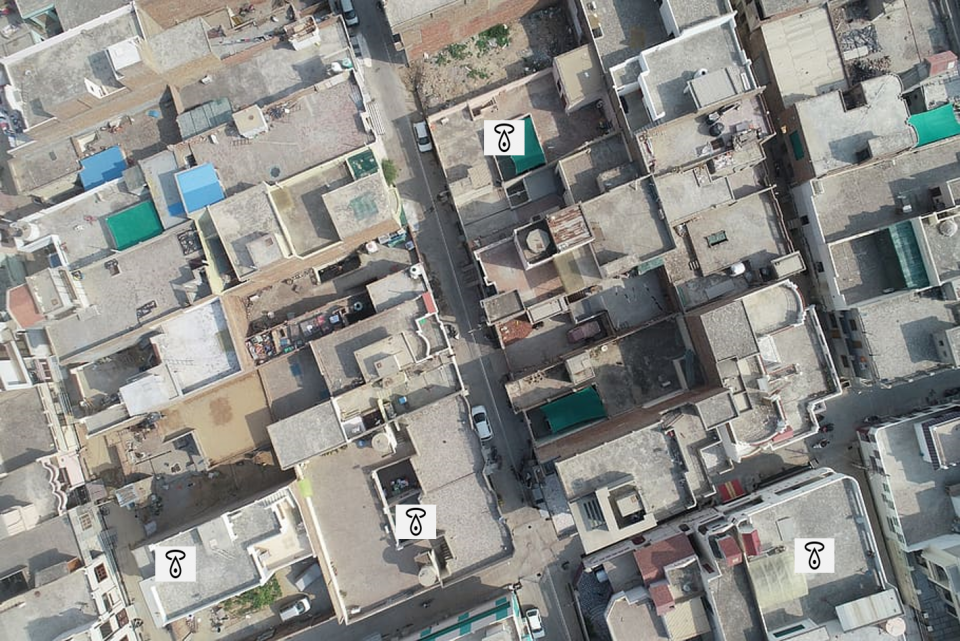 European scientists and technologists will launch a joint initiative on Wednesday to support the use of digital applications in the fight against coronavirus while complying with the region’s tough privacy laws.

The Pan-European Privacy Preserving Proximity Tracing (PEPP-PT) brings together 130 researchers from eight countries to develop applications that can support contact tracing efforts within countries and across borders.

These will become more important in containing future flare-ups in COVID-19, the flu-like illness caused by coronavirus, once country-wide lockdowns have succeeded in ‘flattening’ the curve of the pandemic’s spread.

“Our goal is to provide a backbone for the digital core components of the global fight against COVID 19,” said Hans-Christian Boos, founder of business automation company Arago and a member of a digital advisory council to the German government.

“The PEPP-PT platform others can build on includes an anonymous and privacy-preserving digital proximity tracing approach, which is in full compliance with GDPR and can also be used when traveling between countries.”

The GDPR, or General Data Protection Regulation, is the European Union’s privacy rulebook that sets strict limits on the processing of personal data, making it difficult, for example, to use smartphone location data to fight COVID-19.

A more promising route is to track connections made between people’s smartphones using Bluetooth, a communications technology where ‘handshakes’ between devices can be logged and used to alert those who have come into close proximity with someone who tests positive.

That is the approach behind the TraceTogether app launched by Singapore to support its so-far successful public health response to coronavirus that has kept COVID-19 infections in the hundreds.

More than 851,000 people worldwide have contracted COVID-19 with 42,053 dying from it, according to a Reuters tally on Wednesday. Italy has been hardest hit, with 12,428 fatalities.

Britain, which has left the European Union, was poised to launch its own digital contact tracing initiative, according to reports.

The UK contact tracking app, which will operate on an opt-in basis, would be released either just before or just after a lockdown is lifted, Sky News reported  on Monday, citing several people with close knowledge of the project.

Even if Britain does go it alone, its researchers – including from the Oxford Big Data Institute – have made a major contribution towards assessing the potential value of digital contact tracing to keep a lid on coronavirus.

The Fraunhofer Heinrich Hertz Institute (HHI) also said on Monday that Germany was weeks away from lanching a smartphone app that could track close-proximity Bluetooth ‘handshakes’ between devices, making it possible to warn those at risk of infection.

German government sources say the app could be launched on or around April 16 as part of a series of steps to ease social restrictions.

Coronavirus: British expats living in Cyprus, stuck in the UK and desperate to come home