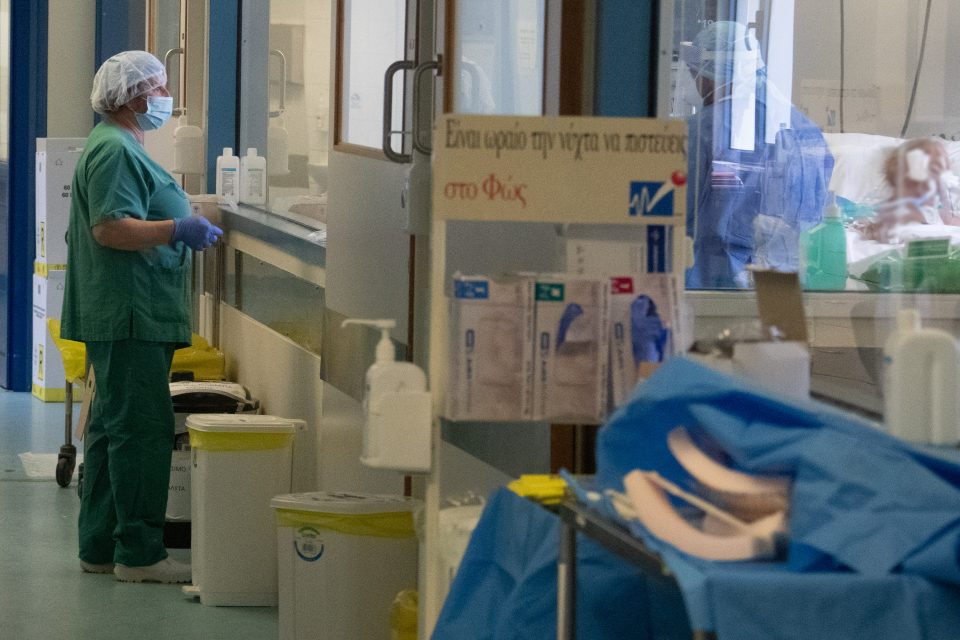 Chloroquine and hydroxychloroquine should only be used to treat the coronavirus in clinical trials or as part of approved emergency programmes, the health ministry warned on Thursday.

The two drugs, which are currently used to treat malaria and some autoimmune diseases, are being tested for the treatment of Covid-19 but it has not been established how effective their use is.

“Both chloroquine and hydroxychloroquine can have serious side effects, especially at high doses or when combined with other medicines. They should not be used without a prescription and without medical supervision,” the health ministry’s warning said.

“Prescriptions should not be given except under approved directions except for their use in clinical trials or under nationally defined protocols.”

According to the announcement, large clinical trials are ongoing to generate reliable data necessary to establish the efficacy and safety of chloroquine and hydroxychloroquine in the treatment of the virus.

Given the urgency and pressure that health systems face to save lives during the pandemic, some countries, including the US and France, have set up strict protocols to allow the experimental use of these two drugs in patients with severe forms of the disease.

Chloroquine and hydroxychloroquine are vital medicines for patients with autoimmune conditions such as Lupus.

“It is important that these patients continue to have access to these medicines and that there are no shortages due to excessive storage or use outside of approved indications. In some countries, the number of prescriptions has been restricted to reduce a risk of shortages.”

Patients should use the drugs only if prescribed by a doctor. They should ask their physician or pharmacist any questions they have about the drugs, the health ministry advised.

The ministry urges doctors not to prescribe chloroquine and hydroxychloroquine beyond the appropriate duration.

Health authorities in Cyprus said on Tuesday they have started treating patients suffering from Covid-19 with chloroquine and azithromycin following the advice of the advisory committee on the pandemic.

The health insurance organisation (HIO) announced that doctors were starting to prescribe a combination of azithromycin and hydroxychloroquine or chloroquine only to confirmed Covid-19 cases.

“It is noted that not all patients need treatment, therefore starting it would be decided by the doctors on the basis of the guidelines issued by the health ministry advisory committee,” HIO said.

Recent reports said a small clinical trial in France suggested that hydroxychloroquine helped patients recover from the virus faster, while another small study in Beijing reported that the drug offered no noticeable benefit.