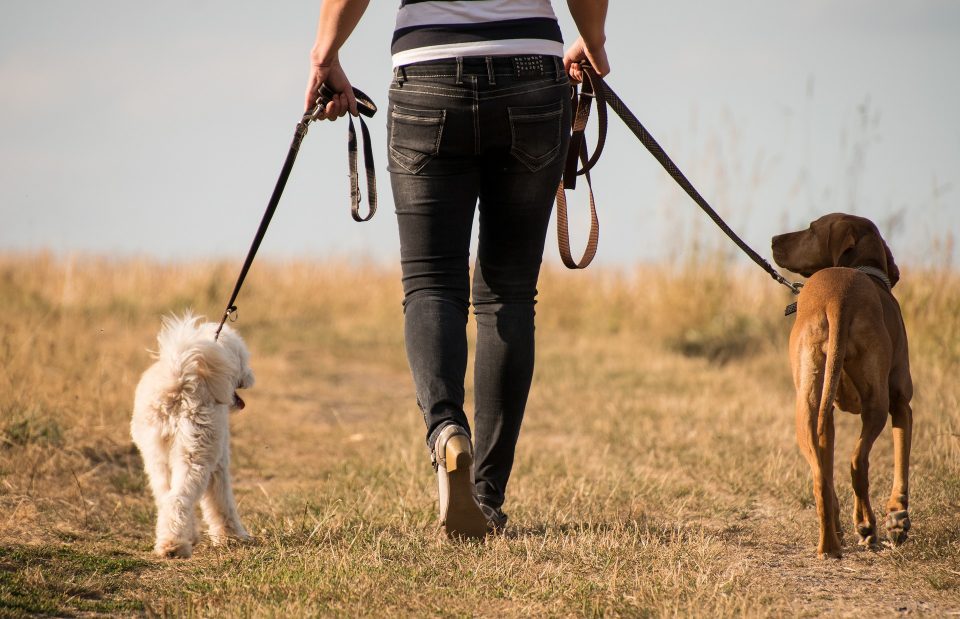 The Animal Party on Friday urged shelters to put people wishing to adopt dogs on waiting lists to make sure they do not take advantage of the pets just to be able to leave the house during the lockdown but who will later abandon the animals.

Following the introduction of stricter measures on movement, the party said, animal shelters ought to take seriously into consideration the current situation.

“Right now the ends do not justify the means and we can understand why most will want to adopt,” the party said, expressing concerns that most of the dogs adopted during this period would end up abandoned as soon as the restrictions on movement were lifted.

Dog owners are exempt from the obligation to get permission to leave their homes. They are allowed to walk their dogs as many times as they wish per day as long as they stay close to their home.

“Those wishing to adopt dogs can be placed on waiting lists,” the party said, until this emergency situation passes and the restrictions in movement are lifted.

If they continue to want a dog after that the adoption could proceed, the party said.