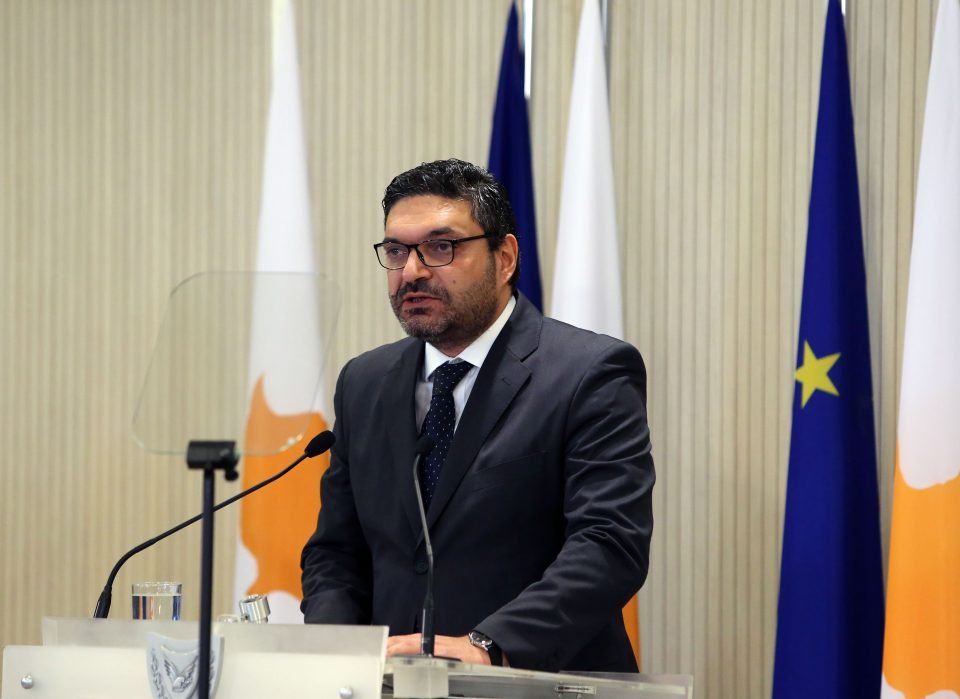 Expecting the leaders of some of our parties to behave like grown-ups, at least when the country is in crisis, is futile. Nothing it seems can make them abandon their populist mindset and act in a responsible and prudent way. They peddle proposals that would be catastrophic if adopted simply because these might prove popular with the man on the street. No consideration is given to disastrous consequences of their superficial crowd-pleasing ideas, which they never bother thinking through.

Finance Minister Constantinos Petrides was unable to hide his frustration, on a TV show, with the parties which had come up with the idea that the government replaced its loan guarantee scheme for businesses with direct cash handouts by the state. He described the Diko proposal – also backed by Akel – for the government to issue bonds worth €2 billion and use the money to give loans directly to businesses, as a “science fiction scenario.” Akel made the helpful suggestion that the government could borrow the money domestically by issuing a 10-year bond, as if the local banks and funds would be prepared to invest in the bonds of a state with an already high public debt.

An exasperated Petrides explained that such a move would have serious budgetary consequences as it would mean increasing public debt by 10 per cent of GDP, taking it to 110 per cent of GDP. Cyprus would not be able to borrow from the markets with such a debt also informing the parties that our budgetary capabilities were not unlimited, especially with tax revenue falling drastically in next few months and state expenditure increasing in order to protect jobs. The government proposal, which is EU sanctioned, envisages the banks giving the loans worth €1.75bn to businesses and the state guaranteeing these; it would use €250m to subsidise loans.

This scheme is much safer as it involves the banks, which have excess liquidity, and makes them responsible for managing the loans and ensuring they would be repaid because they would lose if there was a default – the state would guarantee only 70 per cent of the value of each loan. This also ensured the public debt would not increase. The Diko-Akel alternative would be for the state to increase the public debt, which would most probably exclude it from the markets for future funding needs, and give the authority of giving loans to civil servants.

The loans would be given as political favours by the parties and the government with very limited chance of any of the money being returned. Would any government dare take any businesses to court get its money back? If it did, it would be accused by the caring Diko and Akel politicians of heartlessly crushing small businesses. The reality is that these parties want the state to lend the money so businesses could have the option of not paying back the loans. Fortunately, Petrides is behaving like a grown-up, refusing to go down this recklessly irresponsible path.