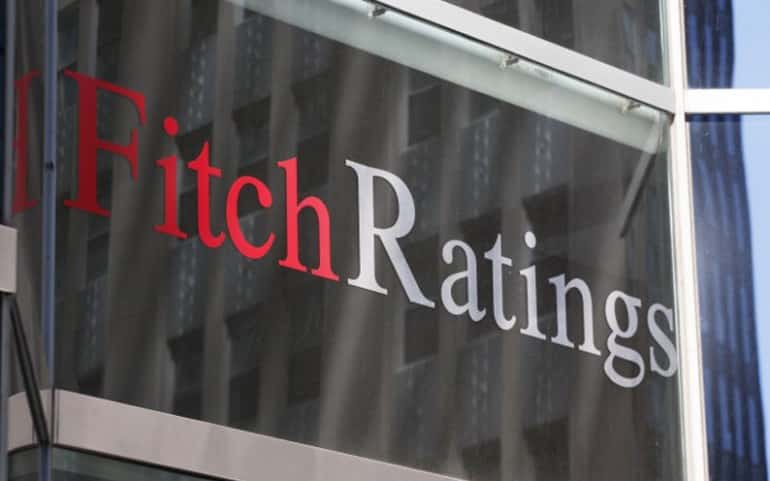 The announcement by Fitch rating agency ranking Cyprus’ long-term rating as stable highlights the government’s responsible management both of the economy and the public finances under the present adverse conditions, the ministry of finance said on Saturday.

“Fitch rating agency’s announcement maintaining the Republic of Cyprus credit rating under these adverse conditions, even with stable outlook, shows that the government’s responsible management of the economy and of the public finances remains the key to safeguarding macroeconomic stability,” the ministry said.

“In these particularly difficult conditions in the global economy and international markets due to the coronavirus pandemic and the economic challenges we are called on to face the finance ministry remains focused on maintaining the Cypriot economy’s credibility to the maximum extent and on maintaining jobs and supporting the economy,” the ministry added.

Fitch revised Cyprus’ outlook from positive to stable, saying it expected a GDP contraction of more than 2 per cent in 2020, reflecting the material negative impact of the health crisis on the global economy.

However, risks to this baseline forecast are tilted firmly to the downside, as it assumes that the coronavirus can be contained in the second half of the year, leading to a relatively strong economic recovery in 2021.

In the event of a second wave of infections and the widespread resumption of lockdown measures, economic outturns would be significantly weaker for 2020 and 2021, Fitch said.

The recession and the economic policy response to the Covid-19 pandemic will result in a sizeable deterioration of the budget balance this year.

While details had not been finalised by April 1, Fitch expects the fiscal easing, including extra healthcare expenditure, lower social security contributions and subsidies for job protection, to lead to a budget deficit around 1 per cent of GDP in 2020 compared with the 2.8 per cent of GDP budget surplus in 2019.

Authorities are also discussing potential provision of guarantees to the banking sector to provide loans to the real economy.

Fitch expects the Cypriot economy’s demonstrated flexibility, illustrated for example by the fall in unemployment to close to pre-crisis level to drive the recovery after the severe short-term shock.

The GDP growth forecast is highly uncertain in 2021, but afterwards it is expected that the GDP growth will gradually converge to 2 per cent medium term growth potential, unchanged since the last rating review.

Booze, brunch and books delivered to your door