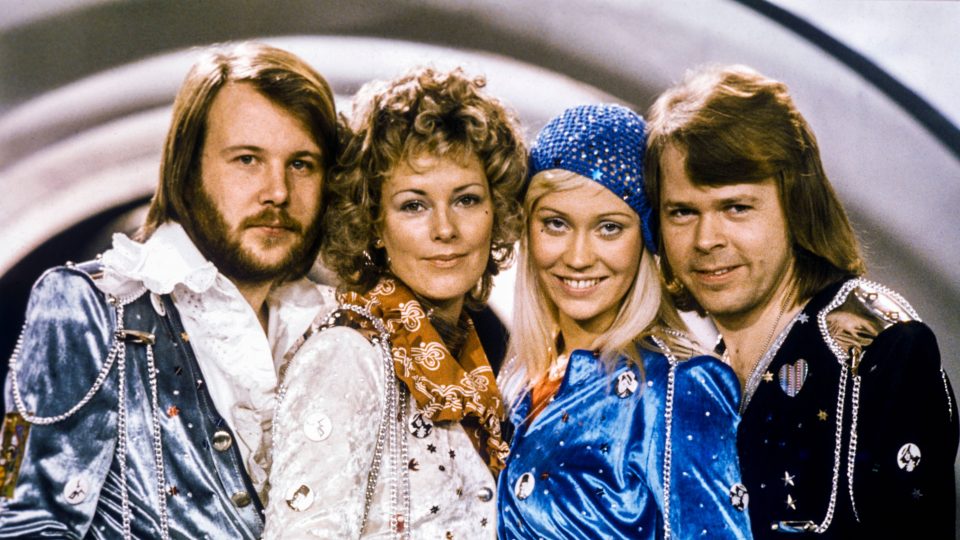 Abba after winning the Eurovision in 1974

Fifty years ago this week a Varosha hotel gave free board and lodging to four Swedes to entertain Unficyp soldiers. Neither the singers nor the audience had any idea what the future had in store

Swedish pop group Abba’s official main web page opens with the words, “It began 50 years ago in Sweden”. Well, yes and no. It kind of, sort of, actually began in Cyprus – 50 years ago this week.

The Cyprus link has appeared as a throwaway line in various media articles on and off over the years but is never taken any further, and just as Abba no longer exists as a group, it seems those who witnessed the event in Famagusta in April 1970 have long passed or are untraceable.

Equally poignant is the fact that Abba shot to fame in 1974, the same year as the Turkish invasion, when they won the Eurovision Song Contest with ‘Waterloo’. The April competition was only five months before their holiday destination of Varosha became a fenced-off ghost town.

In a recent Australian documentary about the group, Benny Andersson was asked about the time he Bjorn Ulvaeus, Agnetha Faltskog and Annifrid (Frida) Lyngstad – already two couples at that stage – first sang together while on holiday in Cyprus.

“It was like a free holiday for a week. If you sing a couple of songs every night you don’t have to pay for the trip so we said ‘yeah ok let’s do that’,” he said.

“Do you remember how it felt when you heard all your voices singing together?” the interviewer asks. “It wasn’t that great. I mean the girls were always good singers…” he trails off.

The whole event might not have been that memorable for the members of Abba and perhaps all they remember really is the Varosha beach where they were photographed soaking up the sun, or perhaps Ulvaeus and Faltskog’s remember it as part of their engagement vacation.

Some internet digging turned up a few small snippets. Abba-the-concerts.de, a website dedicated to Abba performances talks about the Famagusta event. It acknowledges the concert was not part of any tour “but it was the first concert ever featuring the four members together”, though the four did not actually become Abba until 1973.

According to the website, all four were on holiday in Cyprus from April 5 to 16, 1970. They were there as separate performers under the advertisement deal with the Swedish tour operator Fritidsresor, which became TUI Sweden in 2016, to sing for Swedish Unficyp soldiers as part of what was called ‘Festfolket’, or cabaret style troupe acts.

“Rehearsals were done on the balconies of Abba’s apartments at Twiga Tower,” the concert website said. “None of the Abba members seems to remember any part of the set list for this concert of about 15-30 minutes. It presumably included a mix of their Swedish songs,” it added. The performances were held at the Peroquet night club.

Goran Wrambeck, a Swede who worked for Fritidsresor in Cyprus at that time, told the website – they no longer have his contact details – he remembers the four very well.

“The four of the later Abba group came to entertain the Swedish UN batallion. […] I was asked to be the conférencier and it worked out well,” he said. “The four did their [separate] performances very well and when it all seemed to end I turned to the four and asked them if they could do anything together. They talked to each other and finally they came up to perform all four together. It was fantastic to listen to all four of them together. All of us loved this performance,” he added.

As for the Twiga Towers, early location of Abba’s rehearsals, according to Famagustians, the hotel was owned by the late Costas Tsimon, who was also a former mayor who had moved to Cyprus from Africa. Twiga means giraffe in Swahili and was used to describe the hotel, which was narrow and high like a giraffe’s neck.

After they left Cyprus the members of Abba continued their various collaborations back home in Sweden but did not perform together until November 1970 to hardly great reviews. Ulvaeus told the Australian interviewer they eventually realised they needed to sing their own songs and not those of other musicians.

A month later they did just that at an event in Stockholm and one reviewer said they “were on the right path”. After that the four went from strength to strength until finally winning Sweden’s nomination as its Eurovision entry in the UK in 1974.

The group decided to take a break in 1982 but never got back together. In their wake, apart from the millions of record sales and number 1 hits, Abba also spawned a musical, Mamma Mia, and a film of the same name starring Meryl Streep. According to more recent reports, the group is gearing up later this year to release new material to mark the 50 years since it all began … in Cyprus of course.