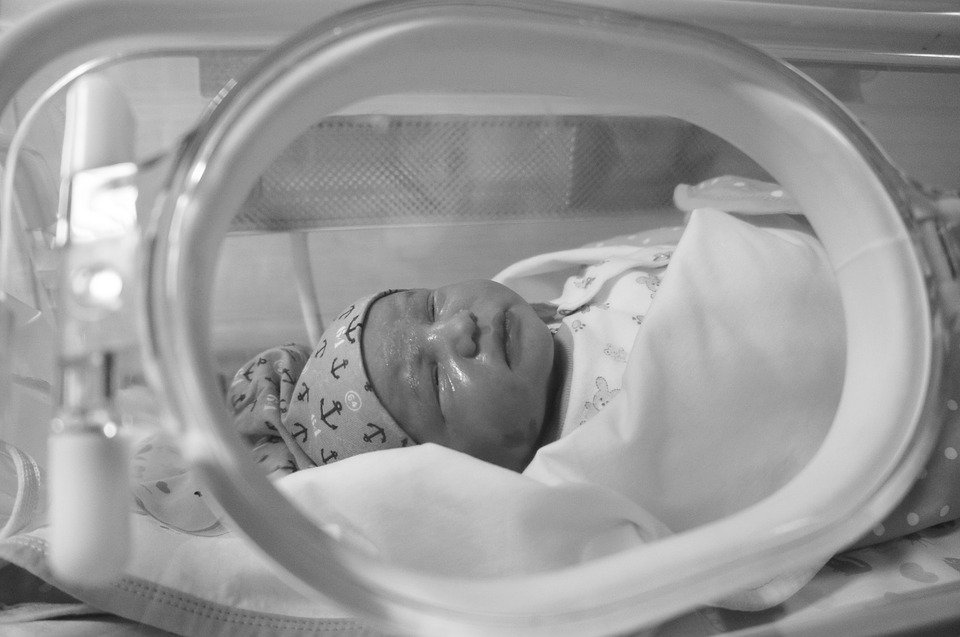 All newborn babies at Makarios children’s hospital were being tested for the coronavirus after a male nurse working at the ICU was found positive, a senior doctor said on Monday.

The director of the hospital’s paediatric unit sought to allay parents’ concerns, saying the babies were not in danger.

“The danger in the newborn ICU was the virus coming from outside … since were don’t even have visits. We have taken samples and are awaiting the results,” Avraam Elias told Active radio.

Elias said concerns were justified but the newborns were not in danger.

He said nurses wore special protective suits while the babies were inside incubators affording extra protection.

“Let us calm down, everything is under control with the measures put in place,” Elias said.

Reports said the nurse contracted the virus from outside the hospital. Seven other staff members, six telephonists and a police officer, were also found positive.

Health authorities have also shut down the American Medical Centre in Nicosia after the detection of six Covid-19 cases in the private facility.

The hospital will not be admitting any new patients until further notice.

The centre’s director Dr Marinos Soteriou said the outbreak started after a patient was admitted from the A&E department of a public hospital. Initially, the patient tested negative, but a subsequent test confirmed he had been carrying the coronavirus.

The patient was sent back but five people have since tested positive, including at least two nurses.

Soteriou told the state broadcaster those found positive were sent home and they were in good condition.

The area has been disinfected but the facility will not be taking in patients until further notice. The patients who had been admitted before the incident will remain there.

The health ministry is investigating the circumstances of the incident.

Two other private facilities, the Blue Cross and Evangelismos, both in Paphos, were re-opening after the mandatory disinfection following Covid-19 incidents.

Staff at Paphos general hospital who had been isolated after numerous cases at the facility were also returning gradually.

The hospital’s haemodialysis unit was also back in operation.