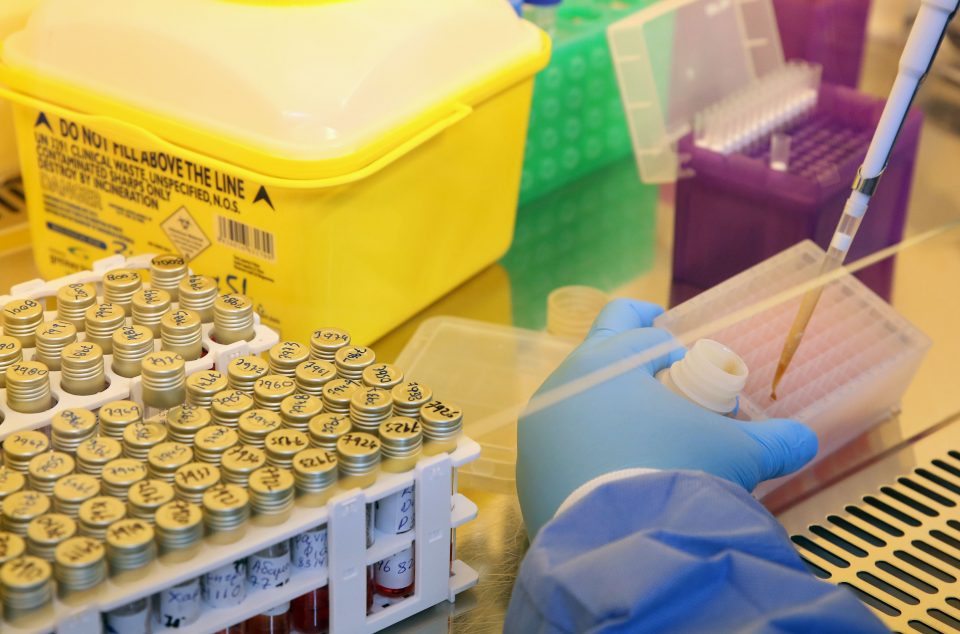 The ministry of health on Monday said it has not been apprised of price-gouging practices relating to Covid-19 tests, even as a political party called on authorities to impose a price ceiling citing a number of reports coming in concerning excessive charges.

“For the time being, there have been no reports regarding abuse, however the ministry of health is closely monitoring the situation and is ready to step in to regulate should profiteering be observed,” the ministry said.

Earlier in the day, main opposition party Akel said it had received several complaints from people being tested at private clinical laboratories.

On the one hand, there appeared to be vast differences between the rates charged by different labs; on the other hand, some labs were said to be overcharging for the so-called speed test.

Akel urged authorities to engage with the issue to ensure no profiteering takes place at the expense of the public. Authorities should also make sure that only those persons who need to be tested, do so, in consultation with their GPs.

There are currently two types of tests for Covid-19.

The first is the swab test, as done by the Cyprus Institute of Genetics and Neurology. It checks for the genetic material (RNA) of the virus and is more expensive, ranging from €100 to €150.

By contrast the speed test detects antibodies taken from blood samples, costing around €30 on average.

Last week the Association of Clinical Laboratories urged the public to be wary when going in for a test as some labs carry out speed tests and not the swab test.

Some labs were said to be charging three to five times over the going rate for speed tests.

People should ask in advance which test specifically is being offered, and for the price, the association advised.

Weighing in, the ministry of health reiterated that the prescribed testing method is RT-PCR (swab test) that tracks for the virus’ genetic material.

Citing the coronavirus advisory committee, it said that at this stage speed tests are not indicated for detecting Covid-19 as they generate a high percentage of false positives.

“People are urged not to take this type of test [speed test],” the ministry advised.

It said swab tests are free of charge for individuals with suspected symptoms who, having contacted their GP, are referred to a public medical healthcare centre via appointment.

The health ministry said it is collaborating and liaising with the Cyprus Institute of Neurology and Genetics, as well as with the microbiology labs of the state Health Services Organisation (Okypy), which for the most part are testing inpatients.

In addition, the following accredited private labs are offering the prescribed swab (or RT-PCR) test:

Molecular department of the laboratory at the American Medical Center.