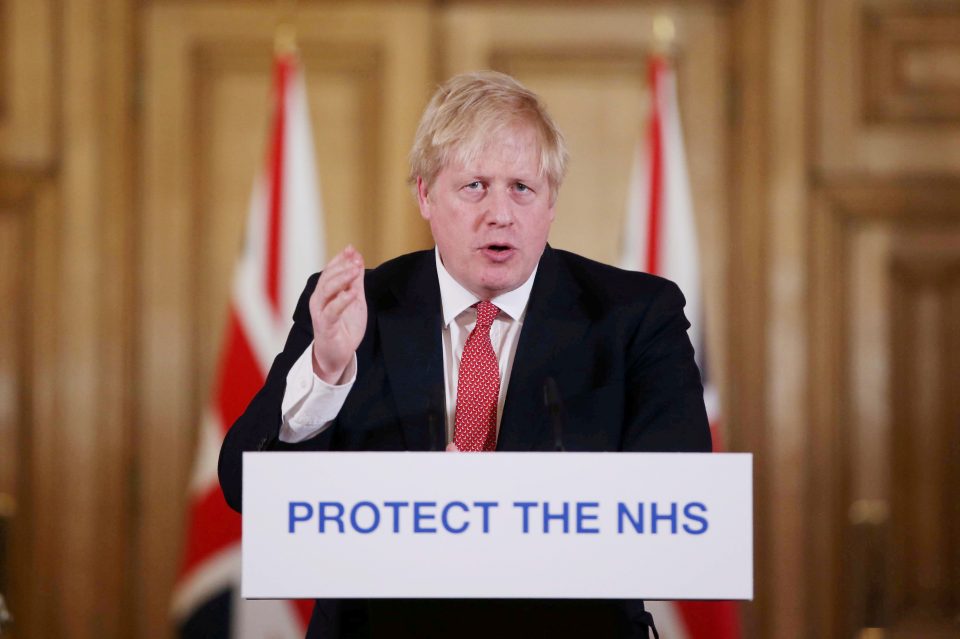 British Prime Minister Boris Johnson has been taken into intensive care in hospital after his COVID-19 worsened, his office said on Monday.

“Since Sunday evening, the Prime Minister has been under the care of doctors at St Thomas’ Hospital, in London, after being admitted with persistent symptoms of coronavirus,” Downing Street said.

“Over the course of this afternoon, the condition of the Prime Minister has worsened and, on the advice of his medical team, he has been moved to the Intensive Care Unit at the hospital.

“The PM has asked Foreign Secretary Dominic Raab, who is the First Secretary of State, to deputise for him where necessary.”

Johnson, 55, who tested positive for the virus on March 26, was taken to St Thomas’ Hospital in central London on Sunday night for “routine tests” with what Downing Street described as mild and then persistent symptoms.

Earlier in the day, his spokesman urged caution about media reports that Johnson was receiving oxygen treatment but refused to answer directly if he had pneumonia.

“On the advice of my doctor, I went into hospital for some routine tests as I’m still experiencing coronavirus symptoms,” Johnson said on Twitter.

“I’m in good spirits and keeping in touch with my team, as we work together to fight this virus and keep everyone safe.”

Johnson, who had been isolating in Downing Street, had a comfortable night in the hospital and remained there under observation, his spokesman  had said.

There was, though, little detail.

U.S. President Donald Trump said Johnson was a “strong man” and that all Americans were praying for him.

The pound fell against the dollar on news of his admission to hospital, which occurred just as Queen Elizabeth delivered a rallying call on Sunday night to Britons.

The currency rose when Housing Secretary Robert Jenrick said he expected him to be back at Downing Street shortly and was trading at $1.2294.