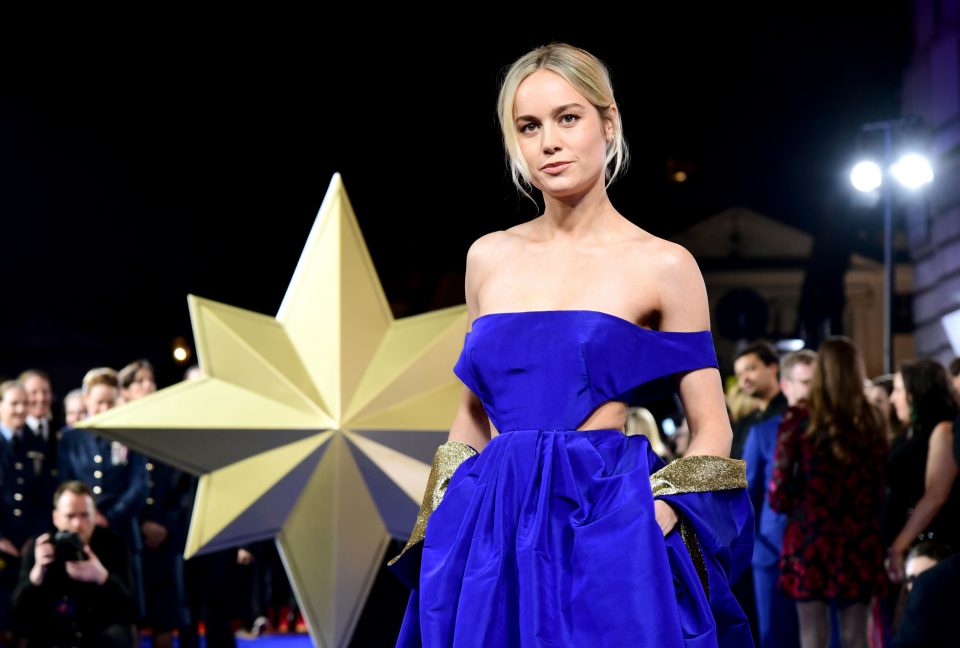 If you’re a woman, you’ll be altogether too familiar with the incredible feeling of wearing a new outfit and discovering it has pockets.

This is such a rarity, it fills anyone with delight – finally, somewhere you can actually put your things!

Men won’t really understand this feeling of glee. After all, menswear is full of pockets – deep, cavernous things which can fit keys, wallets, phones, books – anything.

For most women, pockets are a distant dream. They either don’t exist, are sewn up, or only big enough to fit your pinky finger.

It wasn’t always like this. According to the Victoria and Albert Museum, back in the 17th century, in a time of hooped dresses and voluminous skirts, women had pockets hidden in the folds of a gown, attached to the main dress with a string. This came with its own set of difficulties, as pickpockets would apparently try to cut the string in order to steal the pocket and the valuables kept inside.

When hooped dresses went out of fashion in the late 17th century, there was less space in women’s outfits. Just think of dresses from Jane Austen’s era (the early 1800s), which were much more straight-cut. As such, it became fashionable for women to carry tiny purses – although these were so small, they were more for show, rather than to carry anything of use. Of course, this was for high society ladies, whereas the working class would still tend to sew pockets into their clothes for practical reasons.

While they fell out of favour, pockets weren’t completely shunned by the upper echelons of society. Instead, some women insisted on sewing pockets into their clothes right up to the late 1800s. Just take Queen Victoria’s black mourning dress, which she wore after the death of her grandson the Prince Albert Victor, Duke of Clarence, in 1892.

According to curator Vyki Sparkes – who helped put the dress on display in the Museum of London – there were various pockets incorporated into the dress. She told Hello! Magazine it was “quite a practical dress”, with a large patch pocket at the front and several others hidden inside the swathes of crepe silk. Admittedly, the Queen was in the rare position of being able to order pockets in her clothes – a privilege few had.

As pockets faded into the background, there was a small resurgence in favour of practicality in the early 20th century – thanks to figures like Marlene Dietrich who wore tailored trousers with big enough pockets to sling her hands in nonchalantly. This coincided with wartime fashion, which called for a much more practical, utilitarian style.

However, things very much regressed as the century wore on. In the West, women tended to carry perfectly matching bags to their outfits – January Jones’ character Betty Draper in Mad Men being a perfect example of this from the 1960s.

Nineties and Noughties fashion made pockets even trickier for women, as the style favoured tight, low-rise trousers with no room to fit anything. And even now, we still find ourselves in the midst of a pocket-related crisis. They remain a relatively rare find, and are often barely big enough to carry the ever-growing size of a mobile phone.

It’s almost impossible to say exactly why women and pockets have had such a thorny relationship. Some argue sexism and the patriarchy, saying pockets didn’t fit in with the idealised male image of female beauty. Or that it’s to do with the historical burden that falls on the mother, who instead of chucking her keys in her pocket is forced to carry a bag full of provisions for the whole family.

However, there’s been a growing trend of pockets in red-carpet dresses. Recently we’ve seen Brie Larson wearing Valentino to the Captain Marvel European premiere last year, and Ana de Armas and Margot Robbie at the Golden Globes in January – all wearing gowns with pockets built in, thrilled to be showing that off to photographers.

Although it’s just a few celebrities making a point and the rest of the industry needs to catch up, we’re certainly moving in the right direction. Who knows? Maybe pocket equality is coming.