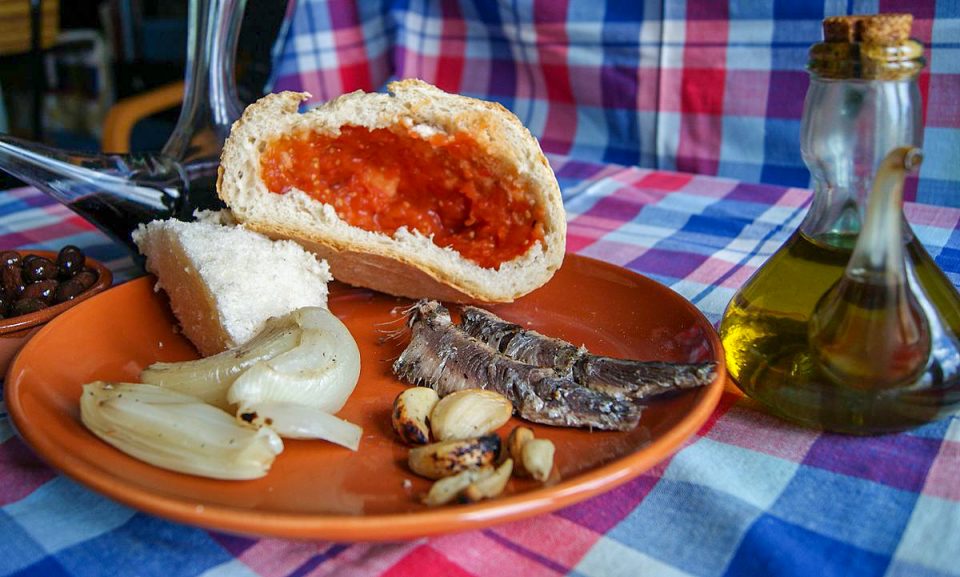 I’ve been to Spain several times, I speak the language, I even lived there for a while so I feel quite comfortable there, though there’s still so much that remains to be explored. The southern end of Catalonia, for example, was an entirely foreign land to me when I visited in late January.

Besides discovering the bread and tomato breakfast I indulged in daily while in Andalusia isn’t southern at all – in fact, it’s a staple Catalan dish – I was also thrilled to spot carob trees in the Catalan countryside. They reminded me of Cyprus, as did some of the landscape; dry winter land, vineyards, tall cypress trees and mountaintops from where you can just about see the sea. 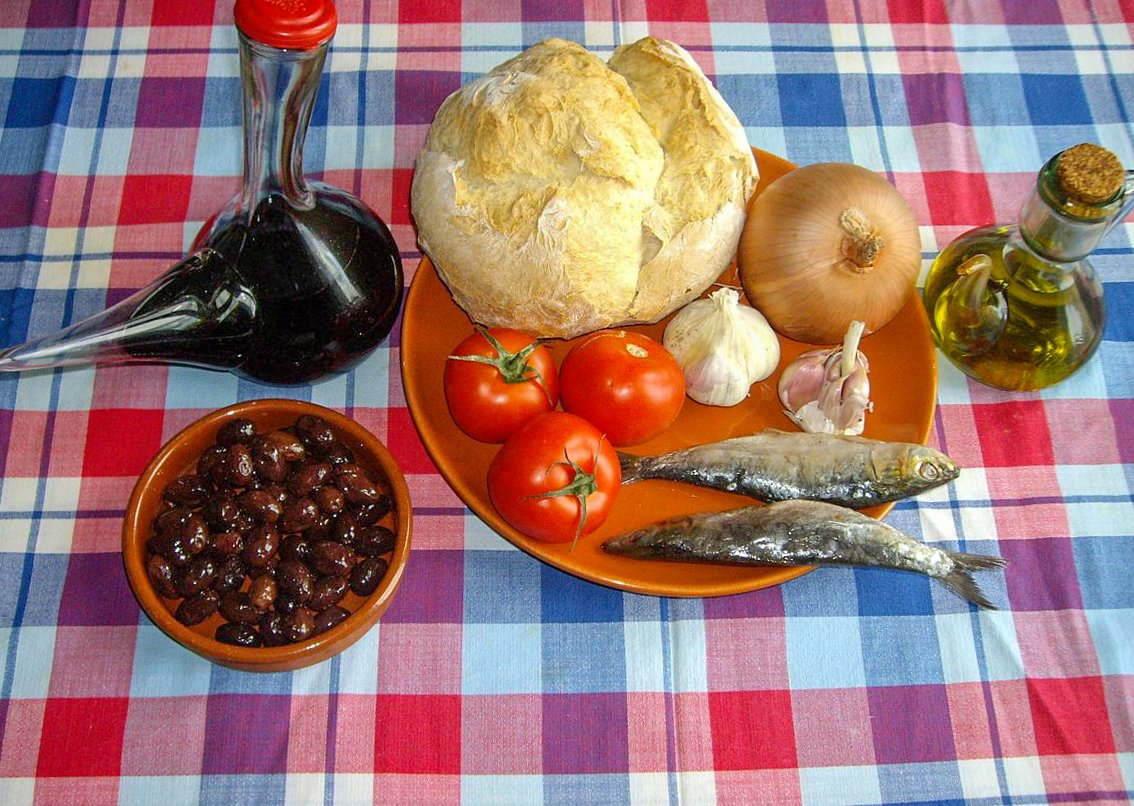 When visiting the workshop of painter Joan Miró, next to a farmhouse and fields of different types of lettuce, it became evident how rich the land was and how, like Cyprus, how local the local cuisine was.

Some Catalan dishes are well-known internationally, as the pan con tomate breakfast, others are popular only among locals such as the calçots (a type of grilled green onion) while dishes are part of folklore and eaten mostly at home.

La Clotxa is one of them. Pronounced ‘clo-cha’, it’s a traditional dish of the Ribera d’Ebre region in south Catalonia and a culinary speciality. Eating it is a messy process as you have to prepare it yourself, dripping olive oil all over your bare hands and all. Essentially, it’s a hollowed-out round bread stuffed with herring or sardines and grilled tomatoes and garlic with plenty of that virgin olive oil drizzled over it.

It’s what the farmers of the region used to eat after a day’s work. Due to the nature of their profession, out in the fields, they used to spend days away from home staying in a house equipped only with the necessities and produce that would last. That’s where tomatoes, bread and garlic come in.

Barbequing the ingredients and stuffing them in the bread was a quick way to fix a tasty and filling meal. Simple and modest, this farmhouse meal is believed to be an expression of the oldest and most traditional ways of life of the wider territory of the Terres de l’Ebre in which Ribera d’Ebre falls in.

La Clotxa is a dish all about the agriculture, tradition and authenticity of a small Catalan county.

It’s such a local meal that finding it outside the homes of Ribera d’Ebre is a challenging task. Recently though, this oozing sandwich has resurfaced and more people are getting their hands dirty making it, perhaps helped by the establishment of a festival dedicated to it. Every March the Ribera d’Ebre County Council now organises a Cloxta festival in one of the 16 villages of the region.

This year for its 17th edition, if it wasn’t for the covid-19 pandemic, the festival was due to have taken place in the village that first hosted it, Móra la Nova. The day consists of a lot of de-breading, stuffing, eating and drinking to the sounds of traditional music and as a big, regional festival it gathers crowds from all around the area.

For about a month after the festival restaurants in the region participate in the Gastronomic Days of La Clotxa, incorporating the sandwich or a variation of it in their menus. Over the years, this initiative has allowed experimentation with the dish and placing it in restaurants has helped it regain popularity and noteriety.

For now though, diving into bites of sardines and roasted garlic will have to wait as all events are on hold.

I was introduced to the messy delight that is la clotxa while discovering the places that inspired four grand Spanish artists – Antonio Gaudí, Pau Casals, Joan Miró and Pablo Picasso – thanks to a new route by the Catalan Tourism Board called The Landscape of the Geniuses. 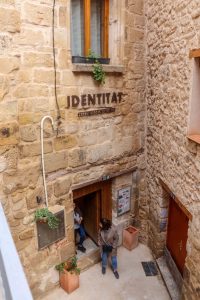 While exploring Picasso’s secret summer getaway in Horta de Sant Joan (a nearby village of Ribera d’Ebre) we stopped by a family-owned oil business, Identitat, which introduced us to the art of la clotxa. Preparing it was almost as fun as devouring it.

Thankfully the sardines, tomatoes and garlic were already grilled for us. We simply had to empty the bread – carefully so as to not create any holes from which the filling could spill out – crumble in the tomatoes, salty fish, garlic and olive oil and top it off with bits of the soft bread.

Biting into it I felt the tomato explode in my mouth mixed with the saltiness of the sardine. I tasted a few bites and then mixed it up because that’s the beauty of this dish. You can create it according to your preferences. I drizzled in a bit more olive oil, threw in more cloves of garlic and took out some pieces of sardine.

Though simple and eaten like a sandwich, what makes this dish is the quality of the bread. It has to be good and it has to be fresh. And the best thing about it? It can be made anywhere, even in your home thousands of miles away from Catalonia.

If salty fish doesn’t sound appealing, newer variations of it have emerged as la clotxa resurfaces. Chef Pablo Albuerne who also goes by the name Gipsy Chef called it “the sandwich of sandwiches”, el bocata de los bocatas, in his YouTube video, which has been viewed 35,000 times.

His clotxa though differs slightly from the traditional in that he adds burrata cheese and a beetroot-olive oil dressing. Adventurous eaters can experiment with adding olives, tuna or something similar, though the original recipe only needs a base of three ingredients. After all, la clotxa is all about the simplicity and richness of the region’s gastronomy.