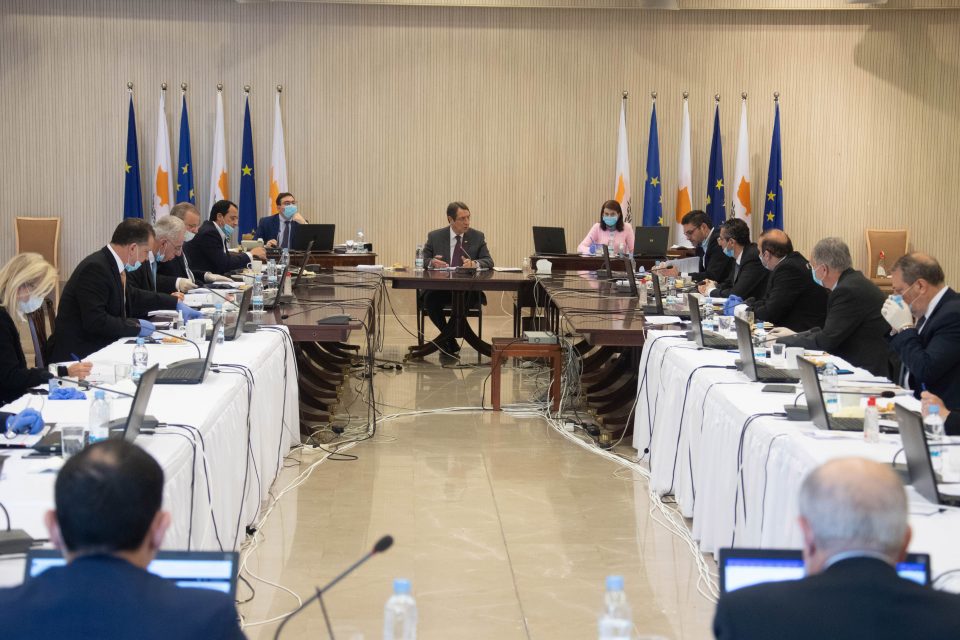 The government on Wednesday extended movement restrictions until the end of April without exceptions in a bid to stop the spread of the coronavirus.

In an address to the people on Wednesday evening, Anastasiades said he did not want to cultivate optimism but it appeared that the measures put in place were yielding results.

Relaxing them, however, was not an option, as the effects could be catastrophic, he said.

“I am stressing that today’s decision is without exception for the Easter celebrations,” he said.

“I want to make clear that we are not permitted any diversion or possible relaxation of measures since such action would lead to an unprecedented reversal with catastrophic consequences.”

The cabinet also decided to extend random testing in all districts.

Some 20,000 additional tests will be carried out on people who have worked in the frontlines during the quarantine, including the National Guard.

Those who return from abroad will also undergo tests, he said.

Anastasiades said one of the most painful measures was preventing students from returning to Cyprus in a bid to eliminate further imported cases of the virus.

According to the president, the cabinet decided to add more categories of people for repatriation.

They include, students living in university halls who are either in their first year or doing foundation courses; permanent residents who worked abroad and who have since lost their jobs because of the coronavirus crisis; and permanent residents currently abroad whose return is deemed necessary for humanitarian reasons like taking care of people, are recipients or donors of organs and unaccompanied minors.

“Entry into the Republic of Cyprus will also be allowed to people, irrespective of nationality, whose assistance, due to their professional or scientific capacity, is deemed necessary in the efforts to fight the pandemic.”

Addressing the faithful ahead of Easter, the president quoted the Ecumenical Patriarch who said “it isn’t faith which is in danger but the faithful. I would say that today it’s not the way of life which is danger but our life itself.”

“I know that the measures will cause more pain these Easter days, when we would have celebrated with our loved ones. What I want is that when we meet at the next celebration, none of our children will be missing, none of the parents, no granddad or grandmother.”

Speaking after the president made his announcement, Foreign Minister Nicos Christodoulides said the ministry was ready to repatriate the people in the new categories who wanted to return.

“The foreign ministry in cooperation with the transport ministry are ready to respond to the requests of this new category,” Christodoulides said. “We are ready to start the repatriation immediately.”

The minister said so far 16,668 people in 120 countries have registered on a ministry platform www.connect2cy.gov.cy which allows Cypriot citizens abroad to register for repatriation.

Christodoulides said they were expecting two flights on Thursday from Germany and Greece and one on the weekend from the UK carrying people from the US, New Zealand, Switzerland, France, the Netherlands, Luxembourg, Belgium, Denmark and Saudi Arabia.

Health Minister Constantinos Ioannou said certain factors like availability of accommodation and people’s needs must be taken into account when assessing the number the island can accommodate.

Until recently, Cyprus had 1,400 people who arrived from overseas in quarantine.

“This was a huge feat because many of them had daily needs, medication and so on,” Ioannou said.