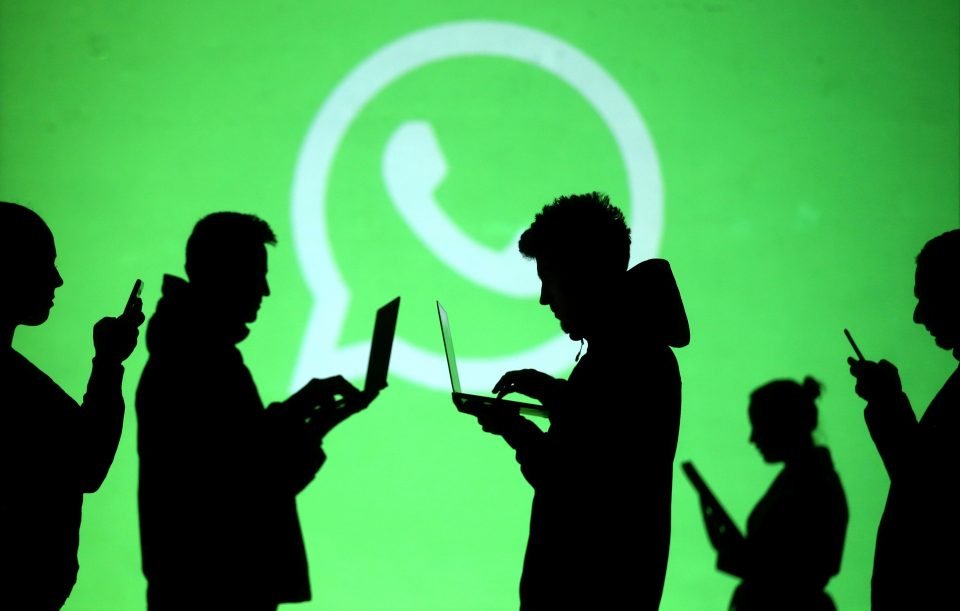 WhatsApp tightened message forwarding limits, restricting users to sharing forwarded content one chat at a time after a jump in messages touting bogus medical advice since the start of the coronavirus crisis.

The pandemic, which has killed more than 70,000 people worldwide, has been accompanied by what the World Health Organization (WHO) has called an “infodemic” of misinformation, prompting governments and other authorities to urge social media companies to do more to combat the problem.

WhatsApp, which has more than 2 billion users worldwide, said in a blog post it made the change after observing a “significant increase” in the number of forwards since the start of the coronavirus crisis.

“We believe it’s important to slow the spread of these messages down to keep WhatsApp a place for personal conversation,” the statement said.

A WhatsApp spokesman said the new limit was in place indefinitely.

The service has been imposing gradual curbs on message forwarding since 2018, after viral rumors on its platform triggered a wave of mass beatings and deaths in India.

Since last year, users have been able to forward a message to only five individuals or groups at once, down from an earlier limit of 20. The app also labeled any messages that had been forwarded more than five times.

Facebook and Twitter have responded to the deluge of inaccurate medical information posted in recent months by barring users from posting misleading information about the coronavirus, including denials of expert guidance and encouragement of fake treatments.

But direct content moderation is not possible on WhatsApp, where chats are protected by end-to-end encryption blocking even the app itself from viewing content shared by users.

Meanwhile video conferencing company Zoom has been responsive to concerns over its software, the U.S. Department of Homeland Security (DHS) said in a memo recently distributed to top government cybersecurity officials and seen by Reuters.

The memo – drafted by DHS’s Cybersecurity and Infrastructure Security Agency and the Federal Risk and Authorization Management Program, which screens software used by government bodies – sounded a positive note about the teleworking solution, which has been beset by security worries since the coronavirus outbreak drew in a flood of new stay-at-home users.

DHS and FedRAMP said Zoom Video Communication Inc. was responding to the criticisms and understood how serious they were – a contrast with the formal advice against using the product issued on Tuesday by Taiwan’s Cabinet.

Most recently, University of Toronto-based internet watchdog Citizen Lab said it found “significant weaknesses” in the encryption protecting the confidentiality of Zoom meetings as well as evidence that encryption keys – key bits of code whose possession could enable a hostile power to eavesdrop on conversations – were sometimes being sent to servers in China, even when the meeting’s participants were in North America.

Some schools and businesses have stopped using the service, among them Elon Musk’s rocket company SpaceX, which Reuters reported last week had banned its employees from Zoom.

Zoom did not comment on the memo, instead pointing to previous comments made by the company’s CEO, Eric Yuan, who has publicly pledged to do better.

“We’ll double down and triple down on privacy and security,” Yuan recently told CNN.

Coronavirus: traffic to petrol stations down 70%

Cyprus among countries hardest hit by wave of hackers