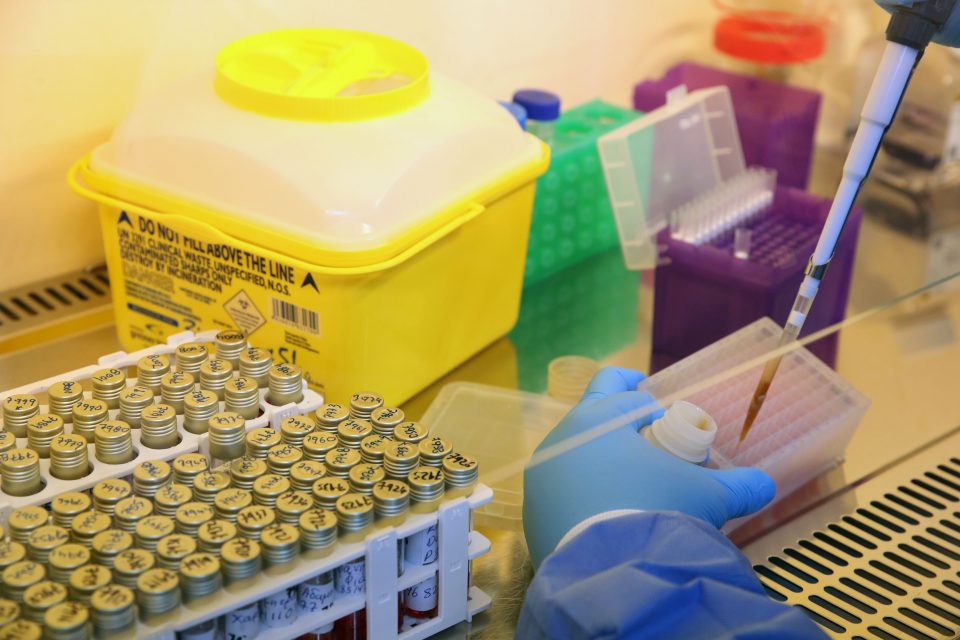 The A&E department of Polis Chrysochous hospital is operating with a number of security personnel after three cases of coronavirus were identified at the hospital and disinfection was completed, it was announced on Thursday.

The other wards remain closed for the time being.

All wards and other premises were disinfected after the three cases, all people working at the hospital, were identified.

Contact tracing of the three has also begun and sampling of their friends and family has started.

The infected people are in self isolation.

According to Polis Chrysochous mayor Giotis Papachristofi, 151 residents were tested for the virus on Wednesday.

Most live in Polis, while three are from Neo Chorio, eight from Droushia and seven are residents of Kathikas.

The results of the tests are expected on Friday afternoon or Saturday, Papachristofi said.