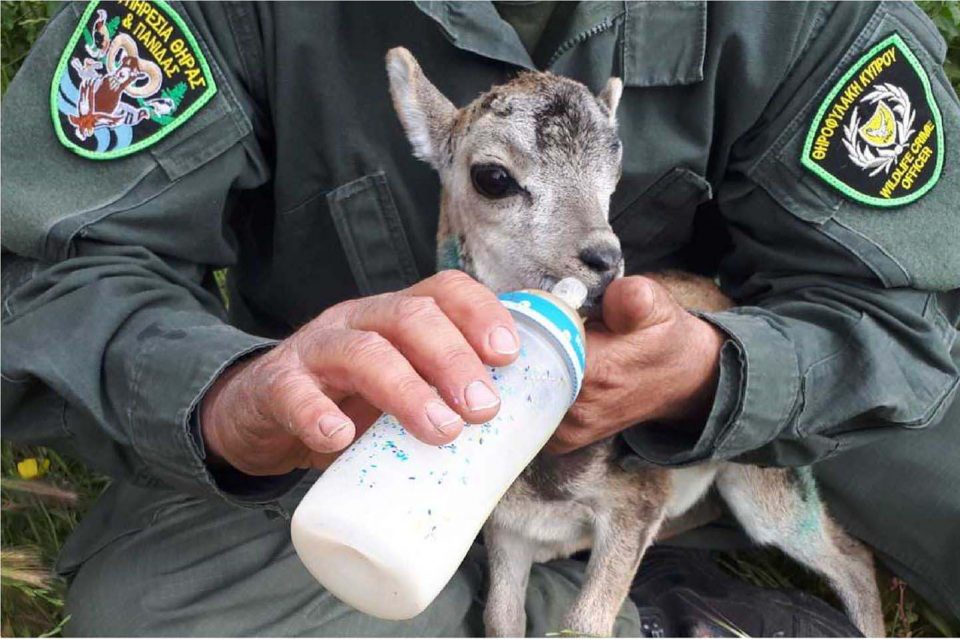 The game and fauna service said on Thursday they were nursing back to health a new-born mouflon found injured last month at the Paphos forest near Pomos village.

Though they usually don’t name animals they rescue and treat back to health, the service said that due to the current situation, they have decided to give the baby mouflon the symbolic name, Elpida, which means hope.

Elipida was found on March 20 just a few days old, with a serious hip injury.

She was taken to the wild fauna treatment centre where she was treated by members of the veterinary services.

Elpida is currently being bottle-fed with sheep’s milk until she is old enough while she is also receiving some medicinal drugs.

After she is fully healed and is deemed ready, she will be reintroduced to her natural habitat, the game and fauna service said.

Be mindful of your snacking habits while stuck at home