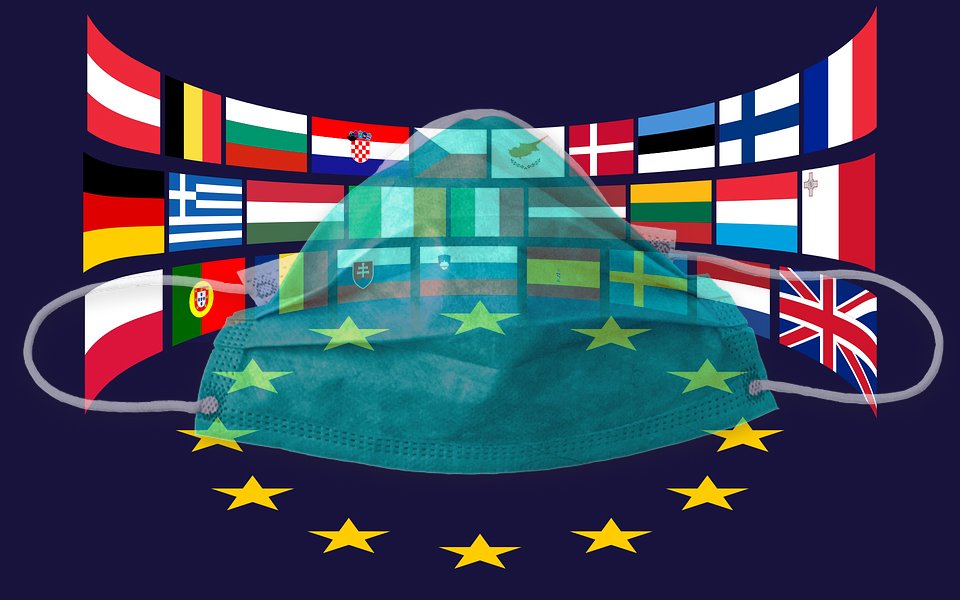 As the European Union hammered out an emergency economic package this week for countries reeling from the Covid-19 pandemic, the Dutch held true to their reputation for thriftiness by refusing to support a plea by southern members to take on collective debt.

And while the bloc’s 27 finance ministers agreed to half-a-trillion euros in relief on Thursday, the contentious issue of ‘eurobonds’ – jointly issued debt – was left unresolved. A reference to “innovative financial instruments” enabled both sides to declare having won political concessions.

EU powerhouse Germany, Austria, Finland and others had also expressed objections to debt mutualisation, but Dutch Finance Minister Wopke Hoekstra was ultimately the sole holdout in 16 hours of talks that failed to work out a deal on Wednesday.

When the EU finance ministers returned to talk in a Thursday evening video conference, The Hague agreed to ease terms for accessing financing from the eurozone’s EMS bailout fund to help with healthcare costs, but held firm against shared debt.

A smiling Hoekstra said he was “very satisfied” with the outcome on euro bonds, tweeting that “there won’t be any” and telling Dutch TV stations “sometimes you have to put your foot down.”

The Dutch minister’s stance was no surprise, however.

The Netherlands, a wealthy nation of 17.2 million, emerged only recently from years of belt-tightening under an austerity program since the 2008 financial crisis that made deep cuts into social security, pensions, education and healthcare.

While the Dutch cut back their national debt to 50 per cent of GDP, Italy’s rose to nearly 135 per cent, or 2.4 trillion euros, Lubach pointed out.

Dutch thriftiness is deeply rooted in the culture and history of the trading nation that adopted the Calvinist branch of Protestantism more than four centuries ago.

However French Finance Minister Bruno Le Maire countered that the agreement had paved the way for mutual debt.

He told reporters that half of that amount would be made available in the short term and the rest would come from a new joint recovery fund, which France had set as its pre-condition for its approval of the overall package.

Though the fund’s details remain to be negotiated over the coming months, Le Maire said the final agreement implied that it would be financed with joint debt as there was no other way to finance long-term economic reconstruction.

He added that the agreement document’s reference to innovative financial instruments, which was the subject of negotiations during 15 hours, opened the door for the first time to jointly issued debt.

“It means what it means. The only instrument that does not yet exist in European financing is joint debt,” Le Maire said.

He insisted that the new joint debt did not amount to eurobonds because it would be used to finance future spending to jumpstart countries’ economies and not past profligacy.

Countries would be able to tap into the fund based on how much they were hit by the coronavirus crisis, but contributions to it would depend on the size of their economies, which meant Italy and Spain would stand to benefit, Le Maire said.

He said that the fund should be available within six months, and that though the total amount remained to be defined, 500 billion euros seemed reasonable.