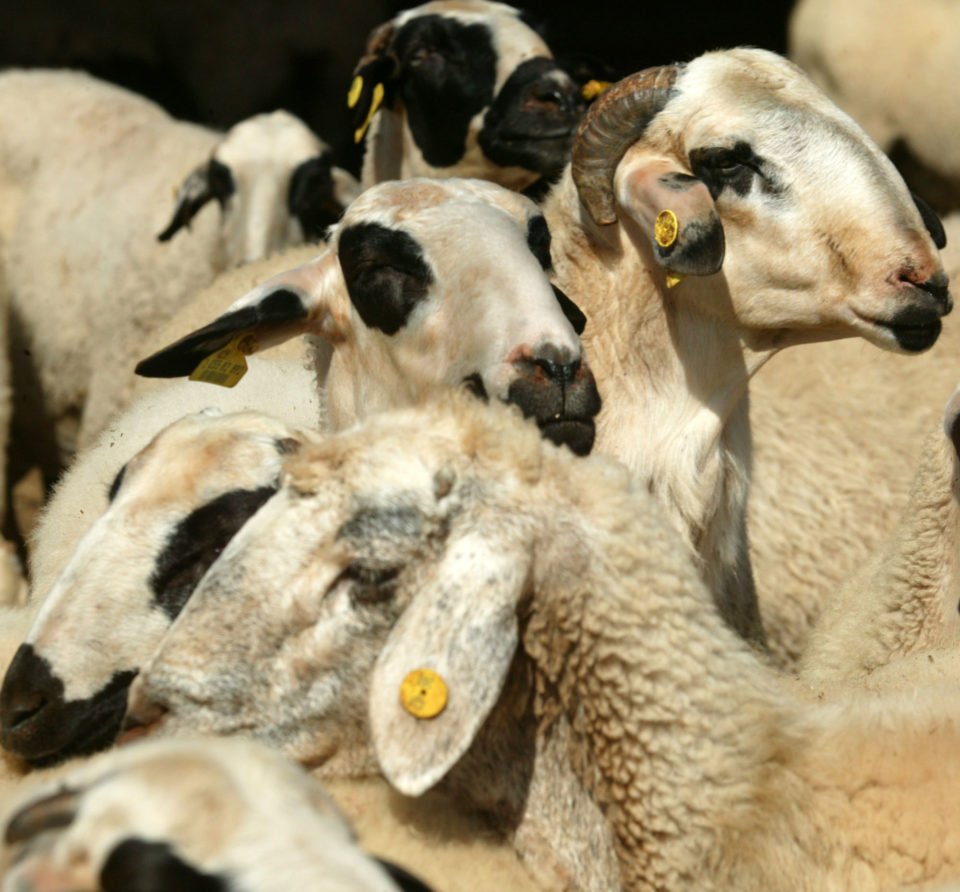 THE Animal Party on Friday said it was against the slaughter of animals without anaesthesia while also recalling that the EU allows for such a thing to happen only to serve the needs of religious communities in each member state and not for meat exports.

A law amendment allowing the slaughter of goats and sheep according to Jewish dietary laws for meat exports to Israel has been tabled to parliament to vote.

Animal breeders argue that the introduction of kosher slaughter was necessary for their survival since they have been hit hard from the suspension of the operations of hotels and restaurants but also by the cancellation of big Easter celebrations where lamb and goat meat is usually consumed.

The head of the House agriculture committee, AKEL MP Andros Kafkalias, said that they would discuss the bill as an urgent matter so that it could be sent to the House plenum to vote in its next session.

According to the note MPs received along with the bill, the existing law in Cyprus forbids the slaughter of animals without anaesthesia. The law on animal protection and welfare must be amended to allow animal slaughters according to the customs of some religions such as Judaism.

Allowing kosher slaughter has also been a standing demand of the Jewish community in Cyprus so that they can procure meat and animal products that are in line with their religious beliefs.

The note also said that beyond Israel, several EU member states but also third countries have chosen to apply this practice and export kosher meat products to countries where Jewish communities live.

Though the EU legislation provides for anaesthesia of the animals prior to their slaughter, it allows member states to introduce other methods that are in line with the religious beliefs of some communities as long as the slaughter takes place in licensed abattoirs.

The Animal Party, however, said it was against the slaughter of animals without anaesthesia.

According to Jewish religious rules, animals must be fully conscious when their main artery, the trachea and the oesophagus are cut with one blow, the party said. The animals then bleed “until their pitiful death.”

The party also said that the EU directive on the slaughter of animals allows non-anaesthesia “only to serve the needs of any religious communities in each member state and not for the growth of trade or export of meat.”

It also called on all political leaders to not approve any law amendments arguing that exporting meat to Israel would not solve the animal breeders’ problems which are standing and systemic and must be dealt with by the state as such.

In Cyprus, there are no licensed facilities that meet the requirements of the Jewish religious rules the party said, and in any case, according to information, the entrepreneurs involved will not be in a position to set up such infrastructure within two or three weeks, “and perhaps the issue of the coronavirus, which is the reason why the government wants to change the legislation, will be over by then.”

Another ATM destroyed by blast in Limassol