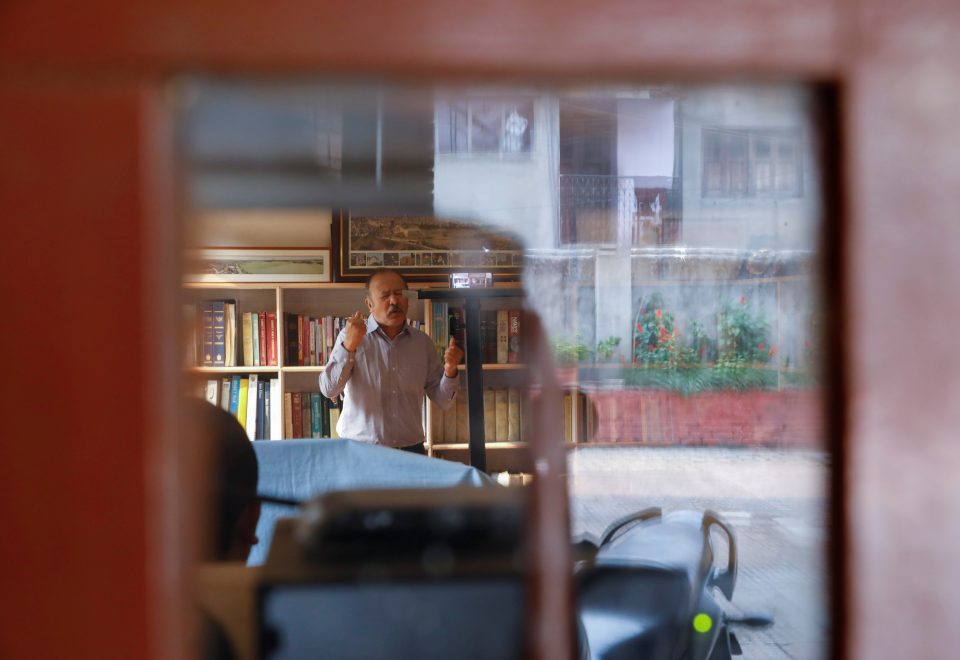 With the coronavirus capsizing Easter traditions, Australians and New Zealanders spent Sunday attending church services virtually, setting up camps in backyards and where the law and weather allowed – with physically distanced walks on beaches.

The pace of new coronavirus infections has slowed significantly in both countries in recent weeks, with New Zealand amidst wide-ranging lockdown measures and Australia’s rigid enforcement of social-distancing rules.

According to Australia’s health ministry, the number of new confirmed cases rose on Sunday by 51, the slowest rate in a month, to 6,289, while there have been 59 deaths.

In New Zealand, the number of recovered cases of COVID-19 continues to be higher than the number of new infections, with 14 new cases on Sunday bringing the total to 1,049. Four people have died so far.

“There is no place in the world I would rather be than Australia at the moment,” Chief Medical Officer Brendan Murphy said at a televised briefing on Sunday, urging, however, not to become complacent.

“We must maintain our strong position of social distancing.”

The popularity of New Zealand’s Prime Minister Jacinda Ardern and Australia’s Prime Minister Scott Morrison has risen, with both leaders hailed for their steps to contain the spread of the virus.

Unusually hot temperatures of near 40 degrees Celsius (104 Fahrenheit) in Western Australia have pushed people to the beach this weekend, but police said that physical distancing was respected.

With the majority of beaches closed to the public, however, and public gatherings over two people banned, Australians have been forced to become creative, with widespread local media reports of families setting up camps in their backyards.

Churches and synagogues across Australia have offered their services online, as places of worships have been closed due to the pandemic.

On Sunday, with Victoria extending its state of emergency for another four weeks, 112 Australians and New Zealanders from the Greg Mortimer cruise ship that had been moored off Montevideo in Uruguay, landed in Melbourne. Some 60% of passengers on the ship tested positive for coronavirus.

Treasurer Josh Frydenberg told ABC television that while there will be an uptick in unemployment and a hit to the economy because of the virus, it would be “very dangerous” to move ahead of medical advice and ease restrictions.

The government committed on Sunday more than A$18 billion ($11.2 billion) to universities this year, with Education Minister Dan Tehan saying prices for some short courses will be slashed to enable people to “binge on studying”.

Coronavirus: UN officials, diplomats not allowed to cross into north for one week (updated)

Football may be past the point of no return