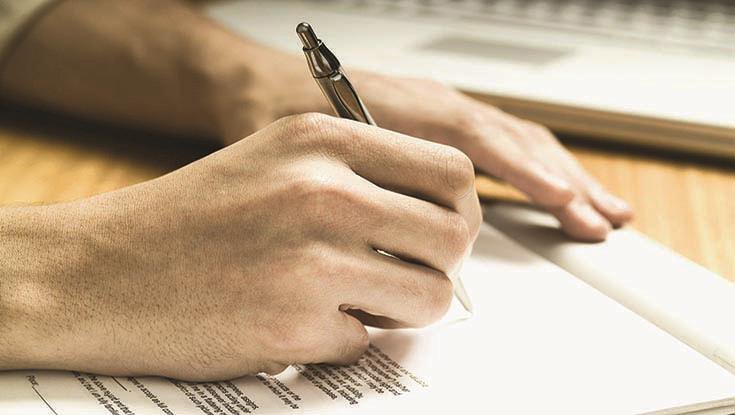 Applications still need to be processed by department staff.

One key department that is currently struggling to catch up with technology is the registrar of companies, whose operation has been greatly hampered by the measures to stop the spread of the coronavirus.

This crucial department has essentially shut up shop since a lot of staff have to stay at home but cannot work because of the department’s dated systems.

While a lot of procedures can be done online through the registrar’s refurbished website, applications still need to be processed by the department.

Issuance of certain certificates takes a lot of time and there have been rumours that sometimes strings must be pulled to get the job done faster.

Registrar of Companies Spyros Kokkinos did not want to comment when contacted by the Sunday Mail and appeared to be irritated when asked about the delays.

“No comment,” he said. “Those with complaints should come to me first and not the press.”

On March 18, the registrar issued an announcement saying its cash desks would be closed to the public starting the next day and entry to any of the floors of the building was prohibited.

According to the announcement, the department would only be receiving documents and applications that could not be submitted online.

To submit documents, special areas were set up at the entrance where applications would be received and stamped between 9am and 11am, the announcement said.

The applications must either include a cheque for the correct fees, or a letter that payment would be made directly through a bank.

“The department will not accept CASH.”

Department officers will submit the applications and payment receipts will either be picked up from the post boxes at ground level between 9am and 11am, or through the mail.

Lawyers, a professional group that works a lot with the registrar, say the reduced staff numbers in the civil service are causing problems in general.

“We have issues with the entire civil service,” the head of the Bar Association, Doros Ioannides said.

On the positive side, it appears that despite the entire government being caught unprepared, the trade ministry, under whose remit the registrar falls, said it was trying to resolve problems as soon as possible.
Ministry permanent secretary Stelios Himonas told the Sunday Mail work was ongoing to enable more staffers to work remotely.

He conceded that there were technical issues involved in the process as the software was dated and technicians were trying to do it gradually to avoid the system crashing.

Efforts were also underway to enable call forwarding to the workers’ home or mobile numbers.