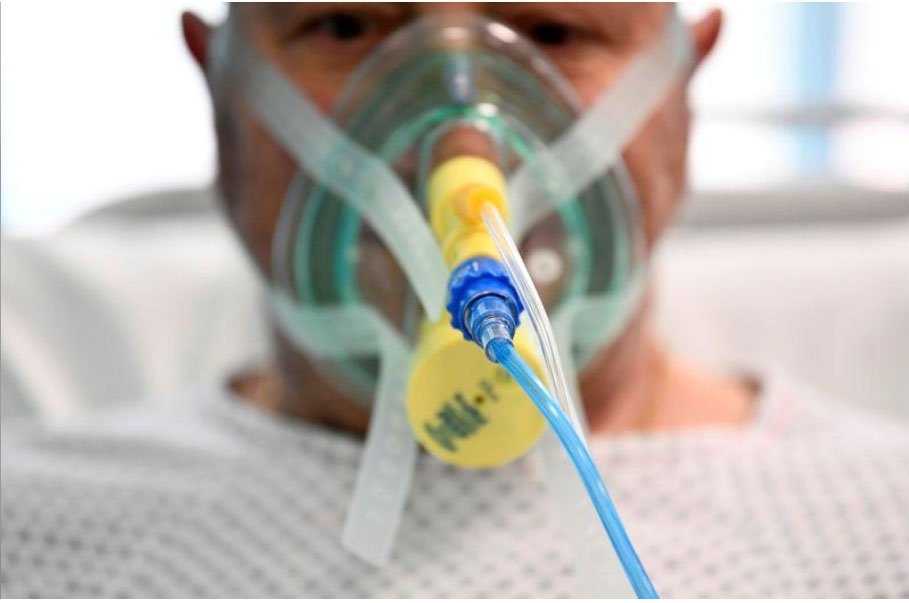 Everyone is an epidemiologist in a lockdown. As former UK Supreme Court justice Jonathan Sumption told the BBC, “it is the right and duty of every citizen to look and see what the scientists have said and to analyse it for themselves and to draw common-sense conclusions.” Lord Sumption was concerned that his government’s fight against the pandemic might weaken civil liberties. The decisions of businesspeople and investors are necessarily affected by their thinking about Covid-19. It’s more important than ever to avoid allowing cognitive biases to overwhelm better judgement.

The verdict of experts should never be accepted without scrutiny. As the political scientist Philip Tetlock has demonstrated, experts are prone to poor judgement at critical moments. They fall in love with their models. There are even times when the public has a richer assessment of risk than experts – what’s known as the “wisdom of crowds”. Besides, epidemiological models for Covid-19 generate different forecasts. Since there is no choice but to exercise some personal judgement, here are some psychological traps to avoid:

Risk aversion: In the face of unknown risks, the natural response is to hide or flee rather than engage in dry calculation. From an evolutionary perspective this makes sense, but in our complex, modern world it doesn’t. Daniel Kahneman, the behavioural pscyhologist and author of “Thinking, Fast and Slow”, and the late Amos Tversky showed that when humans are faced with the prospect of loss, they make poor choices. Our response to “dread risks” – events that produce many deaths simultaneously, such as a plane crash or terrorist attack – is particularly irrational.

Recency: We underappreciate risks when recent experience is lacking. Asian countries like Singapore and Hong Kong responded more promptly to the Covid-19 outbreak than Western governments because they had lived through the epidemic of Sars in 2003.

Availability: Lately, coronavirus news has been passing through what Kahneman called “an availability cascade”, namely, “a self-sustaining chain of events which may start from media reports of a relatively minor event and lead up to public panic and large-scale government action”. Since deaths drive clicks, much of the media plays the role of “availability entrepreneurs”.

Saliency: This is the tendency to place excessive weight on risks that are particularly vivid or salient. Images of coffins piling up outside Italian churches and Brooklyn hospitals, or the news that the virus-infected British Prime Minister Boris Johnson was put in intensive care, have an undue impact on our perceptions of Covid-19 risk.

Groupthink: Greed and fear induce herd-like behaviour. When groupthink prevails people defer to authority and ignore information that contradicts their beliefs (what’s known as “cognitive dissonance”). Individualism gives way to imitation. Contrarians are attacked by “mind guards”. Today, any commentator suggesting governments are overreacting to coronavirus is certain to be castigated on Twitter.

Impressions of causality: We are apt to apply causal thinking inappropriately. Most Italian Covid-19 fatalities had several co-morbidities. Yet reports don’t make a clear distinction between deaths “precipitated” by the virus and those “caused” by it.

Noise: Traders in financial markets confuse information with distracting “noise”. Much of the data produced by the current pandemic is noisy, to say the least. There is still no accurately comparative information on the number of infections, the fatality rate or immunity among different populations. The enormous disparity in fatality rates between countries appears to be a function of different testing regimes.

Anchoring: People tend to be swayed by irrelevant information that has been presented to them. Given the noise thrown up by the pandemic, people may be “anchoring” their assumptions on unreliable data.

Law of small numbers: Researchers place too much faith in small samples. “This bias,” says Kahneman, “leads to the selection of samples of inadequate size and to overinterpretation of findings”. Since testing for Covid-19 was slow to get started in the United States and Europe, inferences are being drawn from relatively small samples. No country has yet carried out random tests on a large scale.

Bayesian calculation: The media reports rising Covid-19 fatalities but fails to mention the number of deaths that might be normally be expected in the population – the “base rate” essential for Bayesian probability is ignored. The number of coronavirus deaths may appear overwhelming when total deaths don’t differ greatly from the previous year.

Analysis of competing hypotheses: Various Covid-19 models produce widely different forecasts. In the UK, epidemiologists at Imperial College gave a much dimmer prognosis than colleagues at Oxford. When specialists can’t agree, the correct response is to compare and test their models with fresh information. At a certain point, the balance of opinion should tip in favour of the most accurate model. The “analysis of competing hypotheses” was developed by Richards Heuer, a veteran of the Central Intelligence Agency.

Confirmation bias: Still, it’s never hard to find information to support one’s prejudices. We all suffer from confirmation bias. Pessimists focus on Italy’s 13 per cent case fatality rate, while optimists point to Iceland’s fatality rate of 0.38 per cent. Iceland has tested more of its population than anywhere else. But given the country’s tiny size inferences from those findings suffer from Kahneman’s law of small numbers.

Investment implications: Risk aversion renders people reluctant to invest after experiencing losses. My former GMO colleague, James Montier, a behavioural finance expert, points out that equities today offer decent prospective returns. Value stocks are cheap, especially in emerging markets. Only the US stock market remains expensive relative to its historic valuation. Montier also notes that the pandemic of 1918 had no lasting impact on business fundamentals. Yet never has a large chunk of the world’s economy been purposely shut down to contain a pandemic. The longer the lockdown lasts, the greater will be the economic damage. Investors must take a view. If Iceland’s data is representative, then lockdowns won’t last much longer, and the market rally will have legs. But if Italy’s experience becomes widespread, all bets are off.

‘I owe them my life’ – out of intensive care, UK’s Johnson praises medics