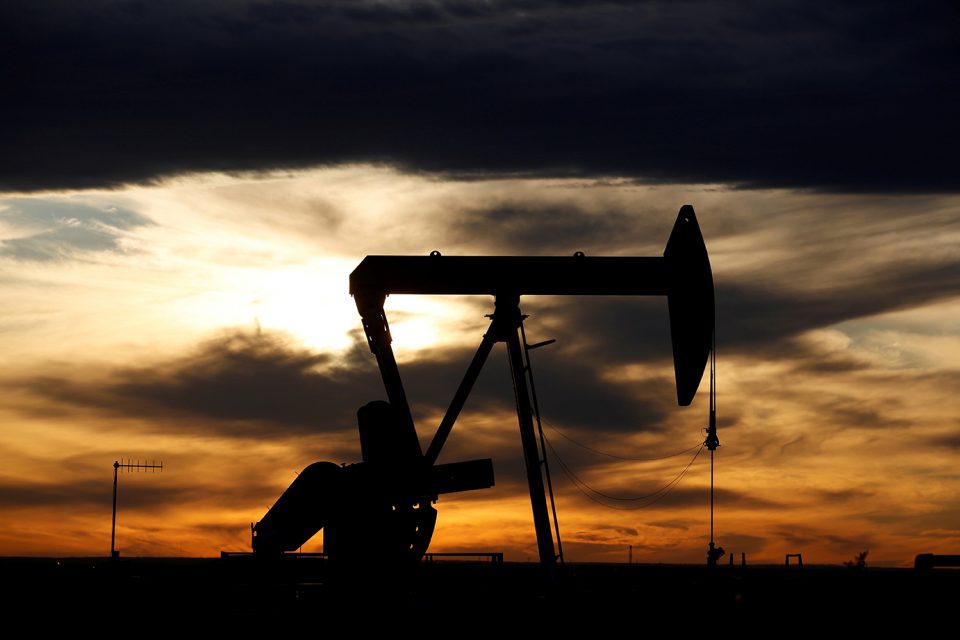 The deepest cut in oil production ever was forced upon producers by the biggest collapse in demand ever.

Opec and Russia reached a historic deal on April 9 to cut crude-oil production by 10million barrels per day (b/d) – about 10 per cent of the global oil demand, that stood at about 100million b/d at the start of the year. This was approved by the US and the G20 on April 10.

What was agreed is in effect the deepest cut in oil production ever, forced upon the oil producers by the biggest collapse in oil demand ever – caused by the devastating impact of Covid-19 on the global economy. This, combined with the ‘oil price war’ between Saudi Arabia and Russia about a month ago, at one stage brought the Brent crude-oil price down to $22.80/barrel from about $70/barrel at the start of the year.

The expectation of a cut led to a recovery in the Brent crude-oil price up to $36.40/barrel prior to the deal. But following the deal the price tumbled to about $31.50/barrel. This is a clear indication that the market considers the agreed production cut as insufficient to balance the huge drop in demand, at least in the short-term. However, its benefit should kick in later in 2020 as Covid-19 recedes and global economic recovery starts.

The agreement came about after intense pressure by President Trump on both Saudi Arabia and Russia. Without such a deal US shale oil production was in danger of complete collapse. Oil prices could have dropped down to $10/barrel, wiping out more than half of US production.

What is in the deal

On top of this, it is expected that G20 oil producing countries will contribute to production reductions – either directly or through enforced reductions due to the global oversupply and low prices – of as much as 5million b/d, leading to a collective cut of 15million b/d. This could boost hopes for an oil price recovery.

Russia demanded that US implements cuts too, but in the end it accepted that market forces are achieving this anyway. The US government is not in a position to enforce cuts, even if it wanted to, due to antitrust laws. But, with prices remaining low, according to the US Energy Secretary Dan Brouillette US shale oil production is estimated to decline by 2million b/d this year, increasing to 4million b/d by 2021. He said: “This is a time for all nations to seriously examine what each can do to correct the supply/demand imbalance.”

Something similar applies to Canadian oil sands, where production is estimated to fall by 1.1million b/d in the coming months, and to any oil production worldwide where break-even costs exceed $40/barrel.

Mexico initially did not support the deal, but after a telephone call between President Trump and President Obrador on Friday, it agreed to join.

Large-scale cuts to capital expenditure by major oil and independent energy companies are also leading to reductions in crude-oil production.

Late on Friday, the G20 countries endorsed this deal, agreeing to “commit to doing whatever it takes, both individually and collectively” to ensure the energy sector makes a recovery, adding “We call on other producing and consuming countries to complement these efforts.”

While the agreed 10 per cent reduction in global supply is unprecedented, it makes up just a fraction of the demand loss, which is estimated to reach as much as 20-30million b/d. As a result, this cut will not make up for the fall in demand resulting from the Covid-19 pandemic in the short-term.

Its immediate impact is to arrest a precipitous and catastrophic collapse in the Brent crude-oil price – and the global oil industry – due to massive over-production. Without a deal, this could have caused a price free-fall, down to $10/barrel. This is what forced the world’s oil producers to intervene collectively.

However, the failure to agree bigger production cuts will continue hurting the oil industry. With the global economic collapse brought about by the Covid-19 pandemic, the full implications of which if anything are still to be felt, oil prices will stay low for a while yet. But, nevertheless, the agreement has averted a total collapse of the oil industry. Recovery will be gradual, as Covid-19 recedes and global economic activity starts picking-up.

But it will not completely save the American shale industry. Prices will stay low long enough, below $40-$50/barrel, to cause many bankruptcies and realignment, with the major oil companies taking over many of the ailing smaller ones and abandoning costly-to-produce oilfields. There is some credence to this. The bigger companies, such as ExxonMobil and Chevron, suggested at a meeting with President Trump last week that the market should be free to decide. He appears to have listened.

For the East Med and Cyprus there will be no respite. The postponement and cancellation of planned drilling in Cyprus EEZ will remain. The inevitable redirection of future oil company plans may also mean that Cyprus hydrocarbon exploration and development are put on the backburner for the next two to three years, if not longer. And even then what form recovery takes remains to be seen. It will not be back to where it was at the end of 2019.

The international oil companies will redirect their reduced capital budgets into prioritising large, easy to develop, low-risk and highly profitable projects. Cyprus does not fall into this category.

Even though not a priority issue now, sooner or later Cyprus will need to radically rethink the future of its hydrocarbons plans, or whatever will be left of them. A change in direction will be essential. Cyprus must rethink the whole of its energy sector strategy.