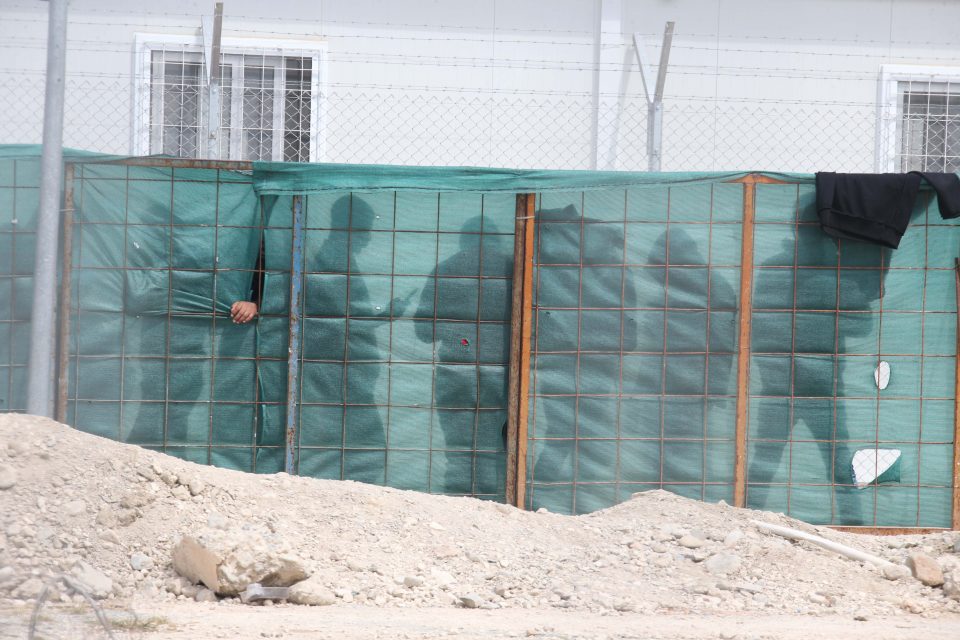 While the ministry said it is doing what it could for the refugees, Kisa said  “the ministry of interior under the pretext of coronavirus  violates national, European and international legislation and at the same time puts at serious risk the health of asylum seekers, migrants and public health in general.”

Kisa said it has proceeded with legal measures, including reporting the situation to the European Court of Human Rights. At the same time, it calls on other civil society organisations, independent authorities and the competent parliamentary committees for immediate and dynamic interventions so as to fully restore   the government’s compliance with legality and the rule of law.

In a statement, the interior ministry claimed it has installed additional sanitary units in detention centres, while the electricity supply is being increased.

“However, the minister of interior does not respond to the accusations either as to flagrant violations of the refugee law and European legislation that primarily prohibit their detention,  or  as to the contempt of all recommendations and calls by international and European agencies,” Kisa criticised.

Though the Council of Europe called on member states to deal with the pandemic “in a way that respects the fundamental values of democracy, rule of law and human rights” and the Commissioner for Human Rights of the CoE called on EU countries to release migrants and asylum seekers in detention centres “to the maximum extent possible” the two centres in Cyprus have been closed under what Kisa calls “unacceptable, inhuman and humiliating living conditions, depriving them [asylum seekers and refugees] of basic human rights and putting their health and therefore that of society at large in danger, while at the same time suspending the asylum application examination procedures.”

No measures have been taken to protect the refugees and none have been tested, though some have shown symptoms of the virus.

“Housing” for the detained asylum seekers is a tent, while for some, especially those without papers, it is simply a bed next to five or 10 other beds in a room, Kisa said. In addition, they have no access to Gesy and all the health care this entails.

Commenting on the ministry’s claim that the compulsory detention “was deemed necessary as it was found they did not comply with restrictive measures”, Kisa countered these are unsubstantiated allegations.

The immigration support group stated that it fully appreciates the need to comply with the measures but not with “the racist treatment, violence and stigmatisation” of those migrants who do not comply which “amounts to flagrant violations of the fundamental principles of equality, rule of law and human rights, undermining and shattering our country’s democracy and civilisation. “