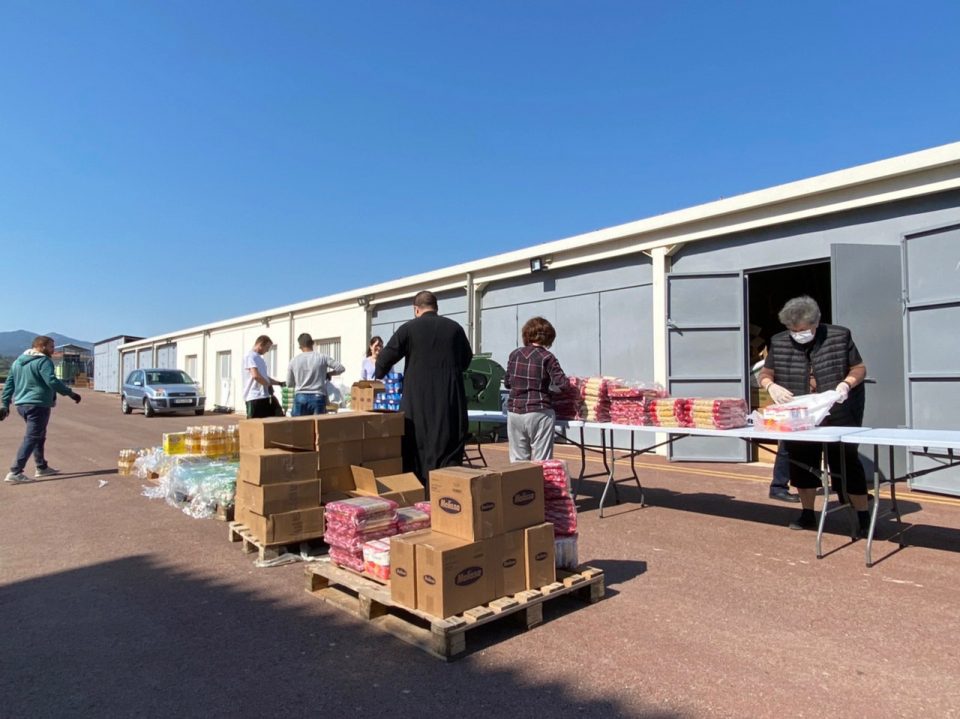 The bishopric off Tamasos And Orinis has announced it will be donating care packages to 500 families in financial distress every 15 days.

The packages will be given to 200 foreign families and 300 Cypriot families and will be delivered by volunteers.

In addition to the care package, it was announced that on Easter Sunday, hundreds of flaounes – traditional Cypriot pies mainly consumed during Easter – will be sent to families with children.

The bishopric expressed its gratitude to the volunteers who organised the packages and to the shops and companies that offered products for free.

Pen pals in the age of quarantine: how to get involved