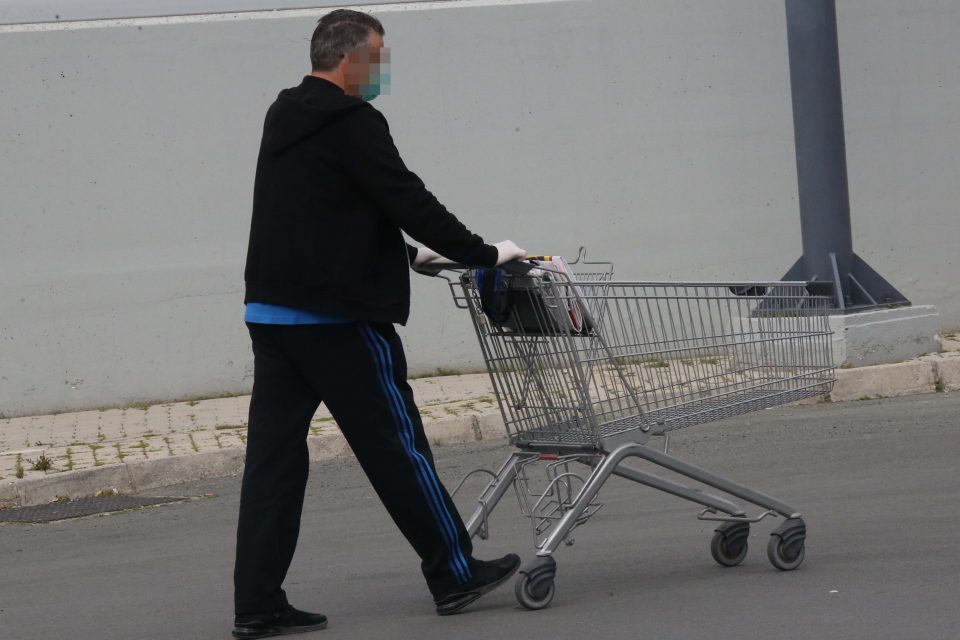 Experts have sought to allay concerns that people who had shopped at the Alphamega supermarket in Nicosia would all need to be tested, tempering comments made on Tuesday.

Covid-19 infections amongst staff were identified as part of the mass testing being carried out on workers who regularly engage with the public, however not all the details have been disclosed.

Leontios Kostrikis, Professor of Molecular Virology, on Wednesday morning explained that all the necessary protocols had been followed at the supermarket and not everyone needed to be tested.

The professor’s comments contradicted those of another epidemiologist, Michalis Voniatis, who on Tuesday said that all those who had gone to the supermarket in the past two weeks should be tested.

On Wednesday, Kostrikis said that epidemiological units did not deem it necessary to carry out mass testing as it was unlikely people had caught the virus in Alphamega.

“There is a very strict procedure followed by the epidemiological unit and this protocol is followed in all cases, in all individuals and in all places as was done in this case,” Kostrikis said on CyBc.

“In order to transmit [the virus] or increase the likelihood of transmission, one person must have been in contact with another for more than 15 minutes. This is recorded in the instructions of the people who carry out the assessment, it is recorded in science and this is true in general.”

Walking back his comments made on Tuesday, Voniatis said that he was not fully informed of the situation when he spoke about testing all customers.

Those who had recently visited the supermarket should instead self-monitor any possible symptoms which may arise, he said on Wednesday.

On the radio show, Kostrikis was asked about the transmission of the virus via coughing.

“Coughing is completely different from talking to someone. The people who tested positive were assessed by the epidemiological team and it was evaluated that they did not cough,” Kostrikis said.

“The store has replaced the staff, disinfected the premises and during the assessment it appeared that none of the customers were in danger.”