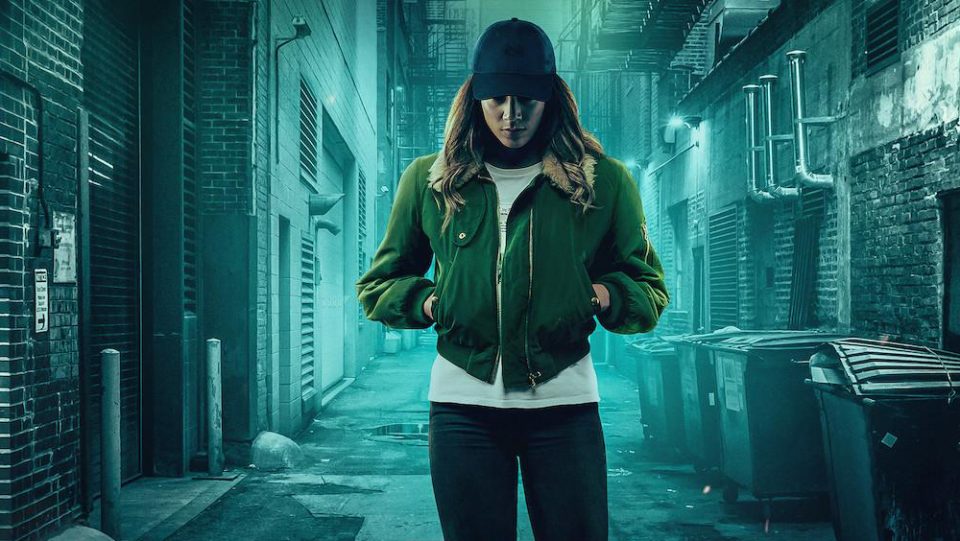 The end of that sentence is always subjective as to where and what home is.

Going through old papers for recycling, I found myself re-reading two items in The Irish Times, Seamus O’Reilly interviewing Darren Anderson, the author of Inventory: A River, A City, A Family a portrait of his growing up in Derry in the North of Ireland and a story-letter from David Walsh. O’Reilly said something identifiable to exiles who may never see home again. He mentioned that in The Odyssey, the Homeric origin of the word nostalgia, was a yearning to go home, ‘…and you can’t go home because home isn’t a place, it’s a time as well, and that time is your childhood. … the house you lived in as a child is always the one you have in your mind. And the price you pay for getting out and seeing the world, meeting new people and experiencing great things, is that you lose that place forever.’

Places and people change. At times beauty spots of calm tranquillity understandably attract building contractors who realise the potential of wealth desiring to purchase exclusivity and privacy in eye-pleasing areas, some of which are supposedly protected. There are continual battles in my hometown against constructions that will clash with the surroundings. The village has a small, old-fashioned heart; its central identity which would be destroyed by alien forms sprouting in its midst.

Harlan Coben is justifiably proud of The Stranger, his creation on Netflix. Stephen Rea plays an old grump who refuses to be bribed out of the only remaining terrace house on an otherwise deserted street. The building contractor tells him he’s depriving people of affordable homes, to which Rea sneers that he knows, and the builder knows, that’s manure. Rea believes what will rise are expensive properties. This is his home, he says, he has lived here all his life, raised a child here. No amount of cash will induce him to restart elsewhere. Nostalgia, however, isn’t the only thing holding the old curmudgeon to his bricks and mortar.

In the finely constructed show-don’t-tell Icelandic series The Valhalla Murders, taciturn detective Arnar comes home to partner Kata in finding a serial killer. It takes time for his story to unfold amid the starkly frozen, beautiful landscape and the people around him that have sheltered and buried crimes of a hideous kind. It also takes time to understand the distance between him and his father and sister. Home is a now a rented room in which to hang his suspect/victim-related pin board. Kata’s home is not a joyful one either; she and her son are at odds; her ex has a new partner and work is taking up more time than her child, with unpleasant consequences.

In these times of Covid-19 repression, when we are forced to be prisoners of our own consciences so as not to spread the virus, it’s the creatives who help us keep our sanity. I found real pleasure in looking back over books filled with pictures by my favourite artists, always able to marvel anew at the sheer wonder of what talent can put onto canvas that lasts for centuries carrying with them the names of their long dead creators. An immersion in colour and form, each individual and original, simply there, exuding silent magic to be absorbed.

Not all old folks are tech-savvy to keep in visual or written touch with family or friends but, as we saw in Italy, balconies can become contact-at-a-distance useful. Human survival has depended on our ability to adapt to changing circumstances. David Walsh’s letter told of two vessels far from home in which truth is stranger than fiction. Titled ‘Ghost ships and the uncanny’, it tells of the damaged and abandoned Zorro Zaurre, a Spanish fishing vessel thought to have sunk in the Bay of Biscay. It eventually foundered on the Irish coast. It had travelled unguided 160 nautical miles to rest in Bantry Bay. The odd thing? She came to rest immediately beside her sister ship, another Spanish fishing vessel, wrecked there, the Nuestra Senora de Gardotza: same owner, same manufacturer, same birthplace and hometown in Spain – a thousand miles away.

Like some people, they would never return, paying the price for daring to wander beyond their native port. Yet, how did they end up side by side like inseparable twins, one going in search of the lost sibling to finally rest with her in a place that wasn’t their own?

Home may be where the heart is but the mind engaging with creative forces is where we often live in another world not of our making but to which we can escape.

Coronavirus: tests for all workers in food and drink outlets

Coronavirus: be nice to the public, justice minister tells cops