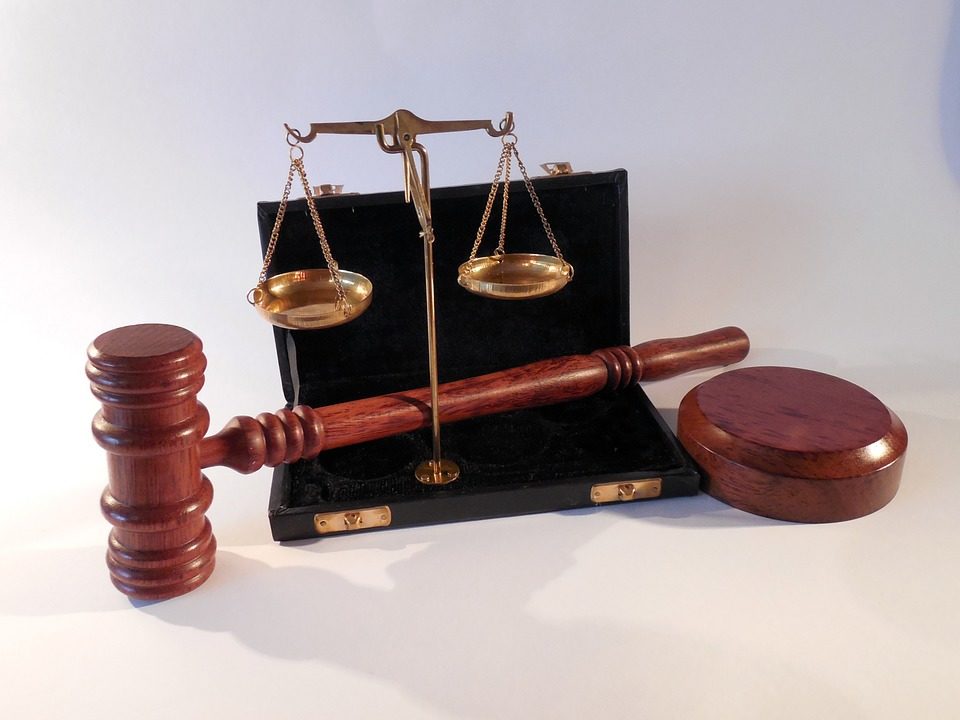 The administrative court on Thursday rejected a request by a Cypriot student studying in the UK for an interim order to allow her repatriation after the government set conditions in a bid to stop the spread of the coronavirus.

Last month authorities had issued a decree mandating that those returning should have a certificate proving they had tested for the coronavirus. This has since been changed.

The student argued that the provision violated article 14 of the constitution, which states that “no citizen shall be banished or excluded from the Republic under any circumstances.”

In its decision, issued Thursday, the administrative court said the decree “is a regulatory administrative act” that cannot be appealed based on article 146 (on legal recourse) and it is not within the remit of the court.

“It is self-evident that the fate of this application and the appeal itself are sealed at this stage,” the court said.

The applicant is a third-year student in Leeds who despite efforts, could not secure the necessary certificate.

In a sworn statement her father claimed the certificate was a “concealed and or illegal pretext for total refusal of entry into the Republic of one of its citizens.”

The statement said the student was “stranded in Great Britain, alone, helpless and away from her family while the measures in the country have intensified. The health and bodily integrity of the applicant was in danger because of the outbreak and uncontrolled transmission of the virus in Britain.”

The state countered that the decree was legal and fully necessary.

Issuing an injunction would be against the public interest, which requires protection of public health and human life, the state said.

Additionally, the court said, government acts are not subject to judicial review because of the separation of powers.

Doing so would mean they could replace the subjective judgment of the executive whose health officials have greater knowledge and experience.

“Any different approach to the case under consideration would effectively turn the court into a regulator of the state’s health policy,” the court said.

It said the government decree was an extremely important act directly related to the protection of public health, containing the pandemic, preventing the collapse of the health system, and ultimately protecting human life itself.

“In the present case, there was a legitimate, temporary, restriction of a right, which rests of measures that are absolutely necessary for the protection of the health of the population and human life.”

The applicant was not banned from entering the Republic, the court said. Her right to do so was regulated temporarily to protect public health.

The Cyprus News Agency said a second student who filed a request for an injunction at a district court eventually withdrew it because he was repatriated. A lawsuit against the state still stands.

The appeals were filed after the government closed down passenger flights from March 21 initially for a two-week period, effectively denying those overseas the right to return.

The students were challenging the legality and whether the government has acted within the parameters of the constitution and were asking for an interim order which would grant them the right to return home.

Coronavirus: over 40,000 applications for loan suspension at two main banks