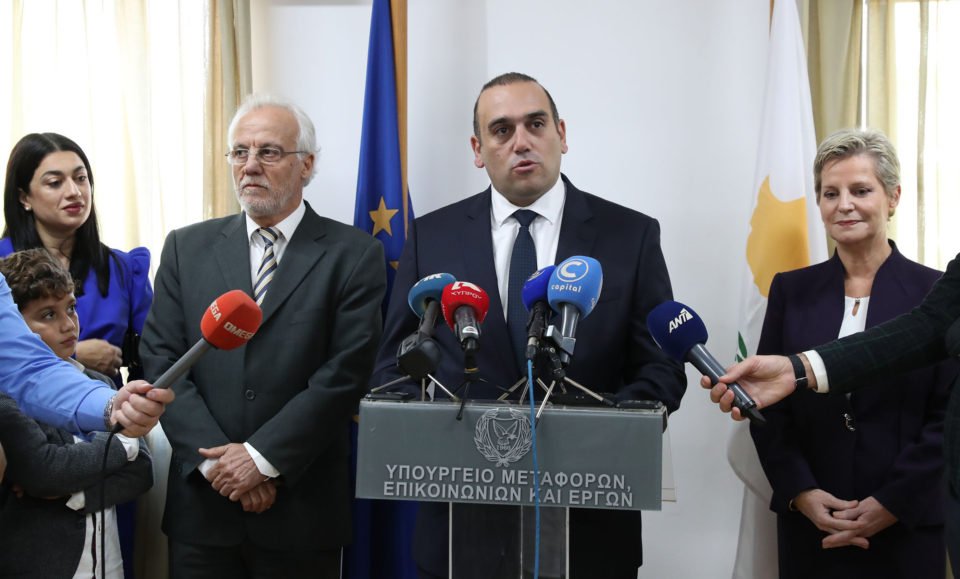 Transport Minister Yiannis Karousos said on Thursday the government is now planning to repatriate around 2,000 to Cyprus every two weeks, depending on the availability at quarantine facilities.

The decision comes after the health ministry issued a decree on Wednesday saying that not only Cypriot citizens but also legal permanent residents in the country are now able to register onto the foreign ministry’s platform at www.connect2cy.gov.cy and communicate their preferred repatriation date.

When the government began the repatriation procedures for people stranded abroad, priority was given to people who belonged to vulnerable categories who were abroad for medical reasons.

The criteria were gradually eased, with the government first allowing first-year and foundation courses students to be repatriated, and finally, as of Wednesday night, the remaining Cypriot citizens and permanent residents abroad will also be allowed to come back.

Tickets for repatriation flights from the UK to Cyprus will cost €320 plus taxes and the luggage allowance will be 30kg, Karousos said.

The minister claimed that, after discussing the matter with air carriers, this was the lowest fare the government was able to secure for repatriation flights from the UK, given that the planes will also fly one of the legs completely empty.

As regards Greece, Karousos said tickets have been set to €150 plus taxes, both for departures from Athens and Thessaloniki.

Efforts are currently underway to arrange for charter flights to stop off at more than one airport to pick up people stranded in other countries except UK and Greece.

All passenger flights to Cyprus are still banned by governmental decree.

Technical flights, which are flights that are carried out following aircraft maintenance visits or major repairs, are still allowed, but only after receiving the approval of the civil aviation department, as announced by the transport ministry on Wednesday.

Student union Proodeftiki released a statement on Thursday, complaining that the cost of the repatriation flight is too high.

“Taken into account not only the price of the plane tickets, but also the cost of the transfers to the airport, which are currently higher due to the restrictive measures in place regarding public transport, and the general cost of living abroad, we believe repatriation will simply be too expensive for students,” the statement said.

Proodeftiki urged the government to find cheaper deals with air carriers or to subsidise part of the cost of plane tickets for students.

Meanwhile, the administrative court on Thursday rejected an application by a student in the UK asking for a court order to be allowed to return to Cyprus.

However, the legal suit was filed before the latest decree, issued by the health minister on Wednesday, that has opened up repatriations for all Cypriot citizens and permanent residents.

Initially, students had been excluded from the categories permitted to return, a decision that has sparked anger among parents and students alike.

The student who filed the application for the legal suit had argued that the requirement that only those with a health certificate proving they were free of coronavirus be allowed to return, which was initially required despite the difficulties some encountered to obtain it, violated Article 14 of the constitution.

However, the administrative court said on Thursday that this was a regulatory, administrative act of legislative content which cannot be challenged under Article 146 and was outside the jurisdiction of the current court

Therefore, the application filed by the student was rejected without a hearing.

How coronavirus hitched a ride through China