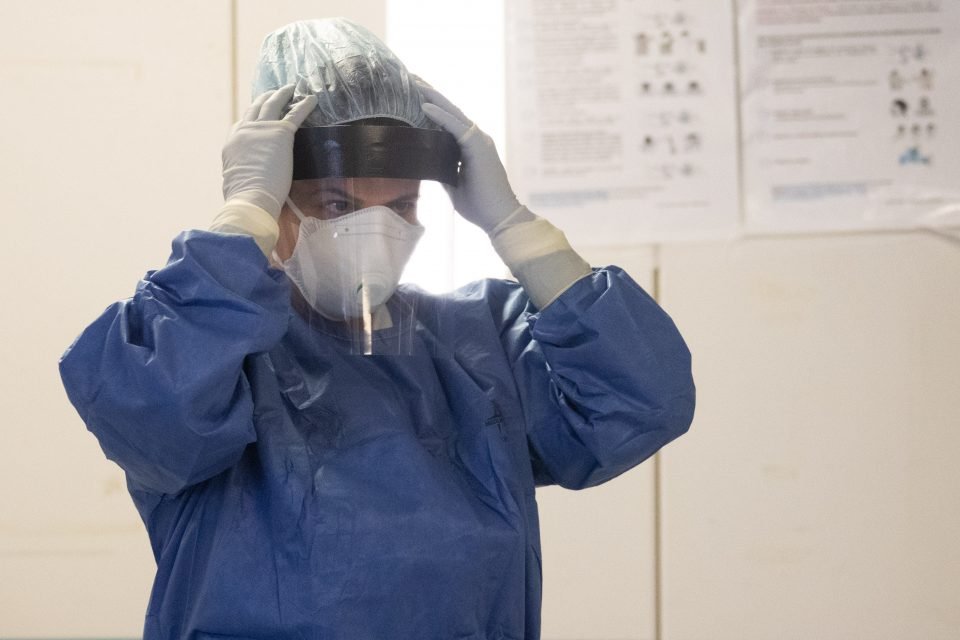 The Cyprus Medical Association (CyMA) has asked the government to clarify how personal protective equipment for healthcare professionals is being distributed, following complaints it has received from doctors claiming they lack the gear.

In a letter addressed to the Health Insurance Organisation (HIO), copied to the president of the republic and the minister of health, CyMA posed a series of questions.

One was whether the personal protection equipment (PPE), which the HIO avails of, covers all the doctors contracted with the national health scheme, or Gesy.

If so, it sought clarification on whether PPEs have been distributed to all, or selectively. And if selectively, on what criteria.

The association further asked the government to name the decision regarding the distribution and availability of PPEs. Was any agreement struck beforehand with a specific group of doctors, ensuring that only certain persons get the gear?

“It is saddening that, at times like these these when we are waging the biggest battle ever, there still exist double standards to the detriment, ultimately, of public health.”

In a separate press release, the association issued guidance concerning people at risk of infection.

It was commenting on the recent discovery of coronavirus cases among staff working at a bakery and a well-known supermarket, which raised concerns among authorities.

In order to properly gauge the level of risk contagion, CyMA said, authorities should differentiate between two categories of people who are present in gathering places.

The first category are close contacts (high risk), and the second are incidental contacts (low risk).

For these individuals, it is imperative that they self-isolate and avoid any social contact for 14 days, and that they be monitored daily for the onset of infection symptoms.

For these individuals, it is recommended that they self-monitor their health; do not abstain from work; self-monitor for any infection symptoms for 14 days, and immediately self-isolate should symptoms manifest.

CyMA reiterated that at all gathering places people should keep a safe distance of two metres from one another, and to wash their hands with sanitizer both during entry and exit.

Britain to extend lockdown for at least three weeks