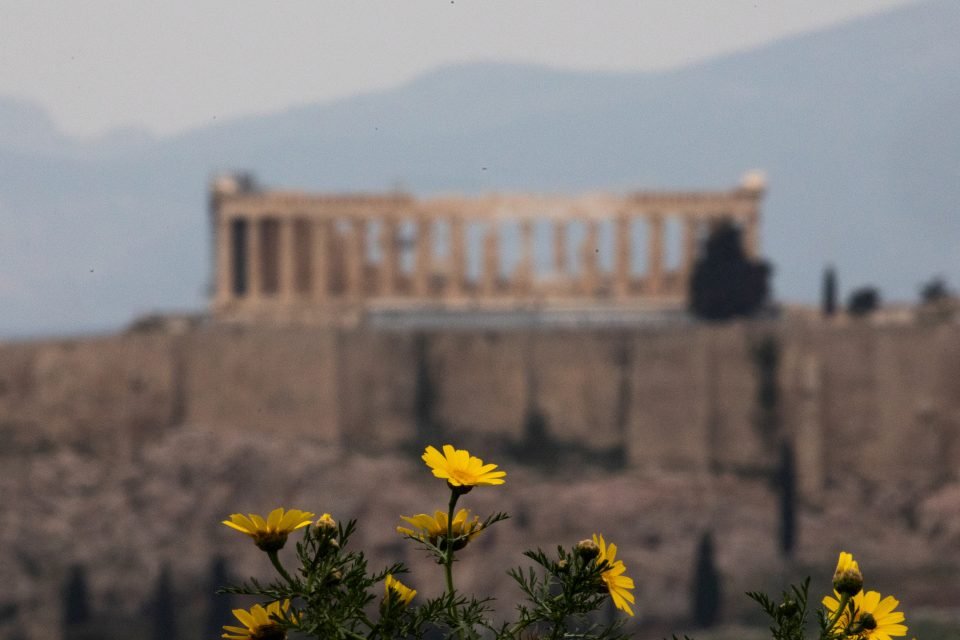 Greece is preparing for a muted Orthodox Easter this year after the authorities strictly forbade the traditional spirited celebrations of mass church attendance, firecrackers and large family gatherings.

Greece introduced a lockdown to stop the spread of the novel coronavirus four weeks ago, and so far the restrictions appear to have been effective. As of Thursday, officials reported 2,192 cases and 102 deaths, one of the lowest rates in Europe.

But compliance will be tested during the Easter celebrations in coming days, when hundreds of thousands of Greeks traditionally flock to churches and to their ancestral homes to celebrate Christ’s resurrection.

“In the years that I have been alive I have never seen anything like it. We have been through wars – Churches were always open,” said Bishop Ierotheos, spokesman of the Church, which has said it supports the measures.

The authorities have imposed additional restrictions on gatherings and transit for the Easter period, which this year is from April 17-19. Extra controls will be in place at toll posts and ports, and only those with a permanent residency in the area will be allowed to travel to prevent trips to visit relatives or second homes in the countryside.

The Good Friday open-air procession behind the Epitaph, the symbolic body of Christ, will be held within Churches, and with no worshippers. Midnight mass on Saturday, where thousands normally gather to hear the liturgy of resurrection, will be behind closed doors.

“Church is not just a place….It’s not just the walls and a roof, but a way of life,” Bishop Ierotheos told Reuters.

“There is another way to meet God.”

Easter Sunday is normally a raucous affair with people up at the crack of dawn to prepare the barbecue for the sacrificial lamb, big neighbourhood parties with fireckrackers, and the occasional use of a shotgun to fire ‘demons’ out of the sky.

But even at home, parties must be kept indoors this year. “Any celebrations must be confined to our homes. Any attempt at friendly gatherings, either on a rooftop, or gardens, could potentially be a new source of the virus,” Hardalias said.

Greeks have taken the lockdown and the extra measures in their stride.

“It’s one of the few times we have understood authority is doing something for the public good, and not against it,” Professor Christos Kechagias, who teaches philosophy and epistemology at the University of Athens.

“It’s self preservation,” he said. “It’s also important that a low-key scientist was picked to lead this crisis.”

Sotiris Tsiodras, the government’s chief scientific advisor on the pandemic has been giving televised briefings every day at 1800 local time.

In an opinion poll reported by Greece’s Alpha TV on Thursday, Greeks chose the unassuming, greying Harvard-educated 54-year old, a father of seven, as the most popular person in Greece.