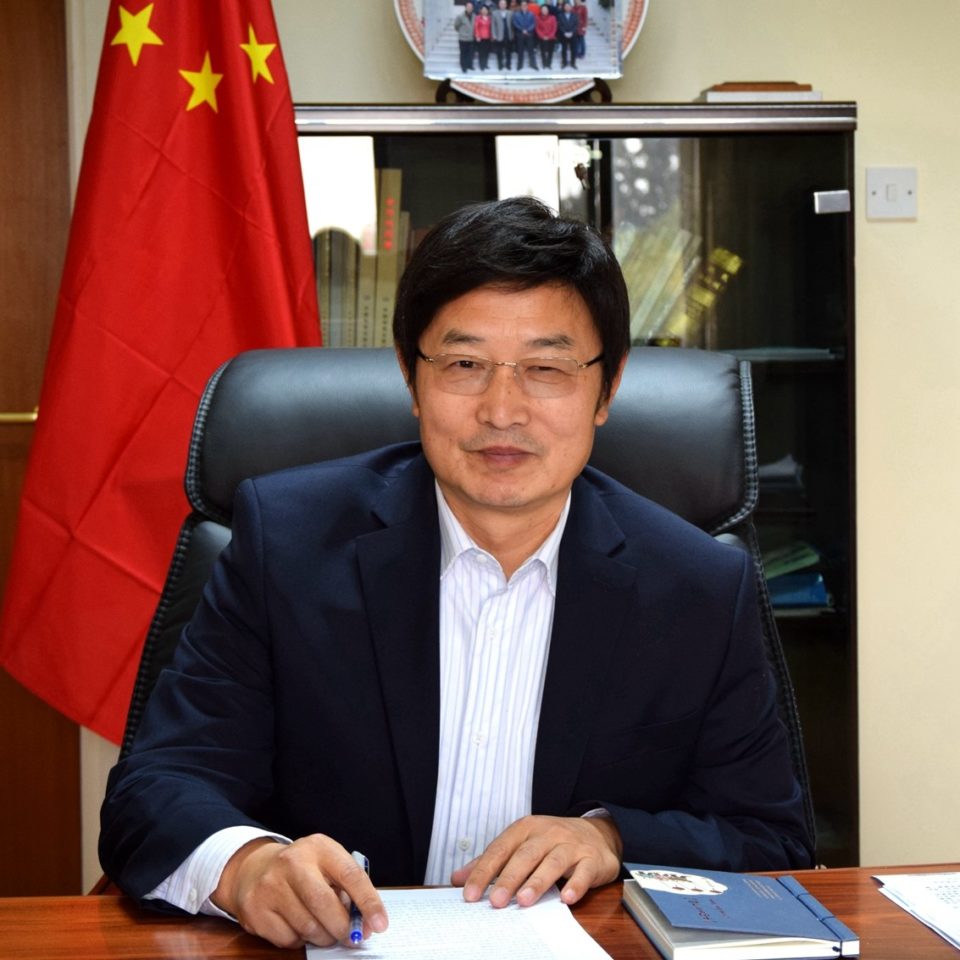 It was reinstated late Wednesday with Twitter explaining that it had been “flagged as spam by mistake”.

In a separate statement, the Chinese embassy said Xingyuan had written to Twitter asking for legal and reasonable explanation for the suspension while reserving the right for further action.

On April 15, Twitter apologised for the inconvenience and explained that it had been a mistake.

“Comments and discussions relating to China and China-Cyprus relations are welcomed as always.”

Getting through lockdown with local wines