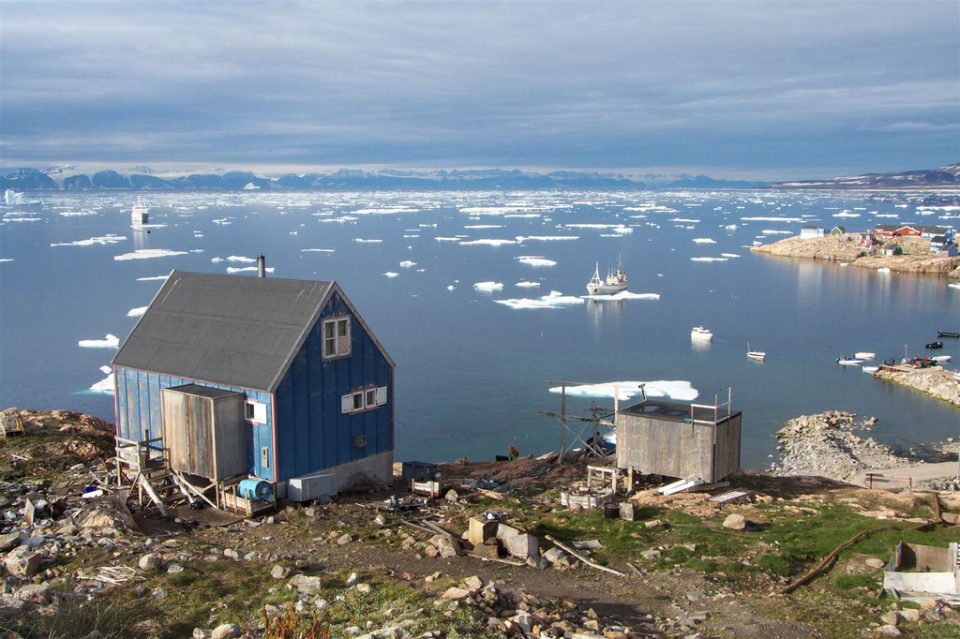 Continuing our theme of ‘isolated and loving it’, this week we’ve plumped for an almost unpronounceable town on the eastern shores of Greenland. Once known as Scoresbysund, this settlement is now called Ittoqqortoormiit which, in the local dialect, means Big-House Dwellers.

Founded in 1925 by Ejnar Mikkelsen and 80 Inuit settlers, the settlement was an immediate success: the area was rich in seals, walruses, narwhals, polar bears and Arctic foxes, and hunting was good. Today, though many of the traditional pursuits still exist, tourism is becoming more of a financial mainstay than ever before. 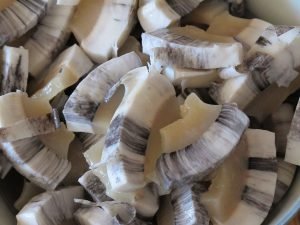 Getting in and out is either by boat (when seasonally viable) or by helicopter. Bitter winters, chilly summers, and annual average temperature of -8.6 degrees make the town one of the coldest permanently inhabited locations on Earth. But as canny residents now offer intrepid Instagrammers the chance to dog-sled and kayak through pristine landscapes, tourism is taking off – visitors are still few and far between, and the lack of western comforts soon has tourists heading home. There’s just one grocery store for the entire population and one restaurant, occasionally open.

In Ittoqqortoormiit you might get a bit of musk ox, or possibly a bowl of suaasat (a soup made from the meat of seals, whales, reindeer or seabirds). But what you’re most likely to find on the dinner menu is muktuk. Made from the skin and blubber of a whale (narwhals mostly, bowheads and beluga occasionally) muktuk is super nutritious – a great source of vitamin C and pretty rich in vitamin D. It can be eaten raw, or diced, breaded, pickled, or deep fried, served with a side of soy sauce. It’s said to taste pretty oily but with a slightly nutty taste. But then a varied cuisine of eclectic flavours is really not why you’re in isolated Ittoqqortoormiit, is it?

Coronavirus: nine million masks coming in next 30 days for use by public