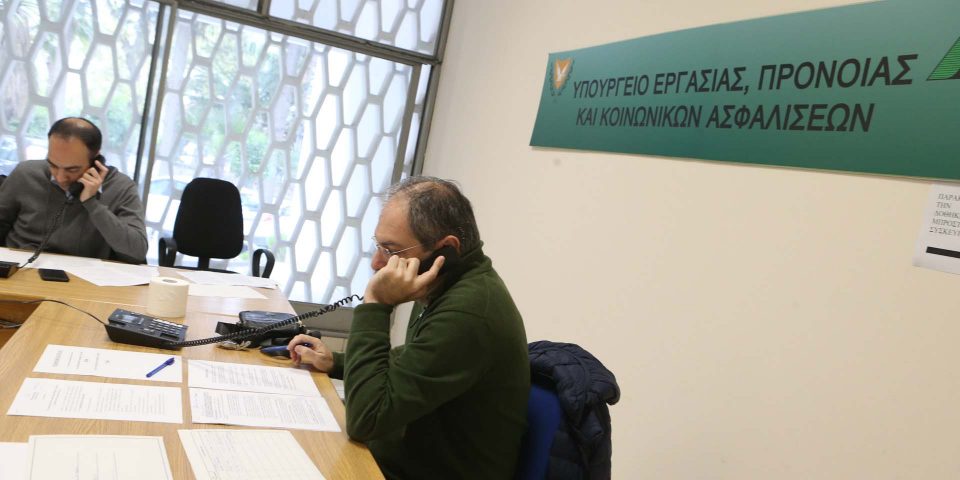 Employees temporarily laid off due to the coronavirus are complaining that the state benefit is not enough to cover their expenses.

The labour ministry’s hotline 1433 received numerous calls from citizens asking how the benefit is calculated after they received their allowances. They say the amount is too small.

One Cypriot took to Facebook to ask questions after they had called the ministry’s helpline 293 times.

As for the money being received, a former flight attendant complained to the Cyprus Mail she had to leave her Larnaca apartment and move back with her father in her home village because she could not afford to stay put.

Complaints were also submitted through the ministry’s email address and Facebook page.

According to a source at the labour ministry, the complaints peaked during the last two days after 167,000 people began receiving their allowances.

The social insurance law provides that the benefit for 2020 is based on the real wages of 2018. However, labour minister Zeta Emilianidou made an exception under those circumstances to pay people who might not have been working two years ago and calculated their benefit as 40 per cent of their real January’s earnings.

Additionally, a new scheme was implemented to support families staying at home to take care of their children.

Complaints also came from many people who used to receive high wages and thought they would get the maximum unemployment benefit, which is €1,214, the source said.

However, since the benefit is calculated starting March 16 when all private businesses closed by decree until April 12, it does not cover a full month.

According to the official, thousands of people did not receive the benefit because they submitted their application wrongly.

Those people received a text on Friday asking them to correct their personal data submitted with mistakes such as their IBAN or social insurance number. They will receive their money after the holidays on Wednesday.

The website, which was created in just two weeks, was updated on Thursday following the errors. Now, it does not allow the application to proceed unless it recognises the IBAN and social Insurance numbers. Also, now people are asked to upload a statement showing the IBAN number so it can be double checked manually in case of error.

Coronavirus: police will be watching from the skies to enforce Easter lockdown