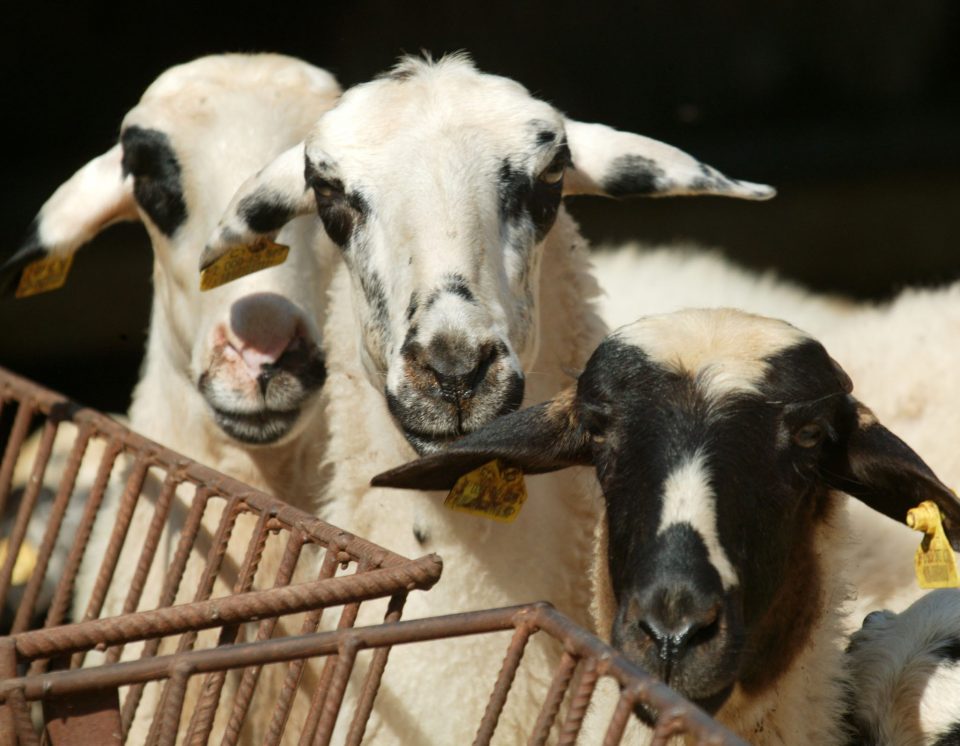 The chief rabbi of Cyprus Arie Zeev Raskin on Friday weighed in on the kosher slaughter debate and the proposal to boost Cyprus’ economy with export of the meat to Israel.

A law amendment allowing the slaughter of goats and sheep according to Jewish dietary laws for meat exports to Israel has been tabled to parliament for a vote.

Animal breeders argue that the introduction of kosher slaughter was necessary for their survival since they have been hit hard from the suspension of the operations of hotels and restaurants but also by the cancellation of big Easter celebrations where lamb and goat meat is usually consumed.

Animal lover however have begged to differ saying the concession on religious grounds should not apply to mass exports. They say the practice of kosher slaughter is cruel as the animal is not stunned before it is killed.

But in a written statement Raskin said: “We would also like to express our support to Cyprus’ Farmers Associations and the entire agricultural community of Cyprus. During these tough times with Covid-19  the export of meat to Israel will provide an immediate boost to Cyprus’ economy, including job creation.”

Commenting on the slaughter, he added if done correctly by licensed professionals, it was designed to cause the least amount of suffering to the animal in comparison with other conventional killing methods.

Raskin added that kosher slaughter is in accordance with the EU’s legislation, and there were 6,000 Cypriot Jews, many of whom follow a kosher diet.

“The specific knife used for Kosher slaughter has to be so sharp that a person can cut his own finger without feeling it, so the animal never feels the cutting sensation either,” he said.

He added the Torah (Jewish law) is against the suffering of animals, and there are now more ‘special automated restrainers’ used to slaughter the animal.

Kosher slaughter, Raskin said, will be carried out by the Cyprus Kosher Organisation, which has been operating since 2007. It is recognised by the Chief Rabbinate in Israel, all kosher certification authorities, and meets Cyprus’ health ministry standards.

He added with the export of meat to Israel, a door will be opened for other agricultural products, including fruits, vegetables, and other produce.

Raskin said he hoped the government would pass the bill for kosher slaughter, as many other countries have done.

The head of the House agriculture committee, AKEL MP Andros Kafkalias, said that they would discuss the bill as an urgent matter so that it could be sent to the House plenum to vote in its next session.

Speaking to state broadcaster CyBC, agriculture minister Costas Kadis repeated the farmers’ arguments over the need to find an alternative market since prices plunged due to the coronavirus crisis.

The minister said the government would not have discussed such a measure under normal conditions.

“This is an extraordinary and temporary measure.”

He explained that the government has Inserted two clauses in the bill in question; that this will be a temporary measure, and that anaesthesia will be administered immediately after the main arteries are cut to limit the animals’ pain.