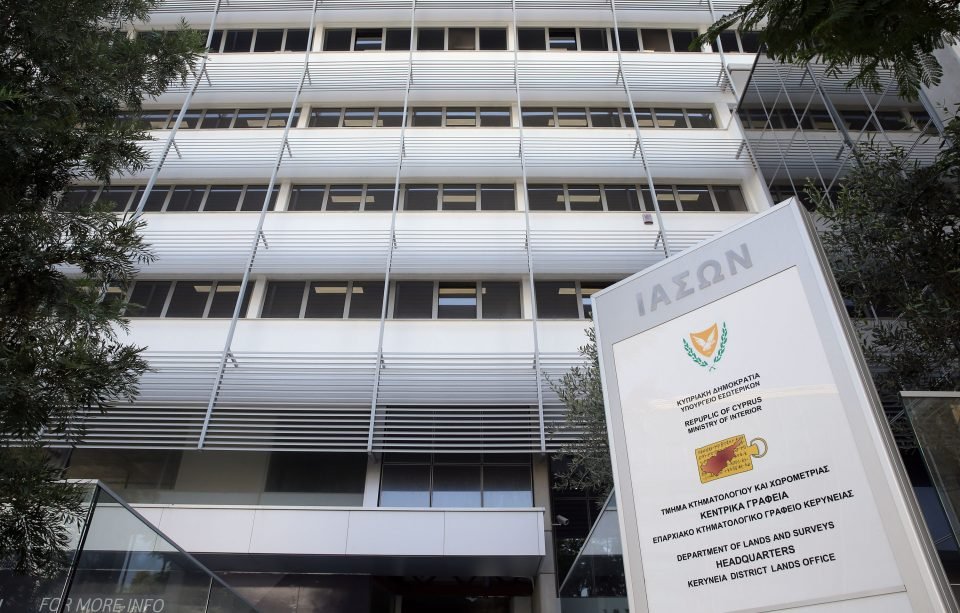 Department of Lands and Surveys building

At the meeting President Anastasiades had with the party leaders earlier in the week, the issue of declaring certain government departments essential services and bringing their self-isolating/holidaying staff back to work was discussed. The government is reportedly considering issuing a decree to reactivate the Lands and Surveys Department, Town Planning and the Registrar of Companies which have been operating with skeleton staff thus being unable to provide even the most basic service to the public.

It is an unacceptable state of affairs that the government should have tackled by now, but seems unwilling to upset public employees who saw the lockdown as an excuse to take a long holiday that would not be debited to their annual leave entitlement – skiving off work when the opportunity arises is part of the public service culture.

Their union Pasydy protested that the government was not protecting public health when it insisted labour and health ministry employees showed up for work, where their presence was necessary; the same applied to the deputy ministry for research, innovation and digital policy.

The government however was afraid to make similar demands of other ministries, lest Pasydy’s reaction be too strong.

As a result, departments like that of the registrar, lands and surveys and town planning, whose staff comes into contact with the public, have been operating with skeleton staff that cannot offer even a basic service. Yet there are plenty of businesses still operating, requiring the services of these departments that are not providing it – they may as well have been closed down. Auditing, law, financial and consultancy firms have not stopped offering services to their customers because of the coronavirus, but this service is undermined by the thoughtless closure of government departments.

This raises the old questions: Who is running the country, the government or Pasydy? Who is the state sector supposed to serve and support, the public or its work-shy employees? And why is nobody saying anything about this scandalous situation that is costing the economy money at a time when every euro generated by business is important? The courts, although an independent service, have also gone into semi-hibernation, causing additional problems to the business services industry.

Immediately after the Easter break, the government needs to re-open the state services. Having skeleton staff is the same as being closed, because it is an excuse for those at work to do nothing, claiming they are understaffed. There should be an adequate number of employees in all departments so normal services can resume and in departments where there is direct contact with members of the public all the safety measures that are used at banks, supermarkets and chemists can be put in place to protect workers. There will be no excuse then for 90 per cent of public employees to skive off work under the pretext of the coronavirus.