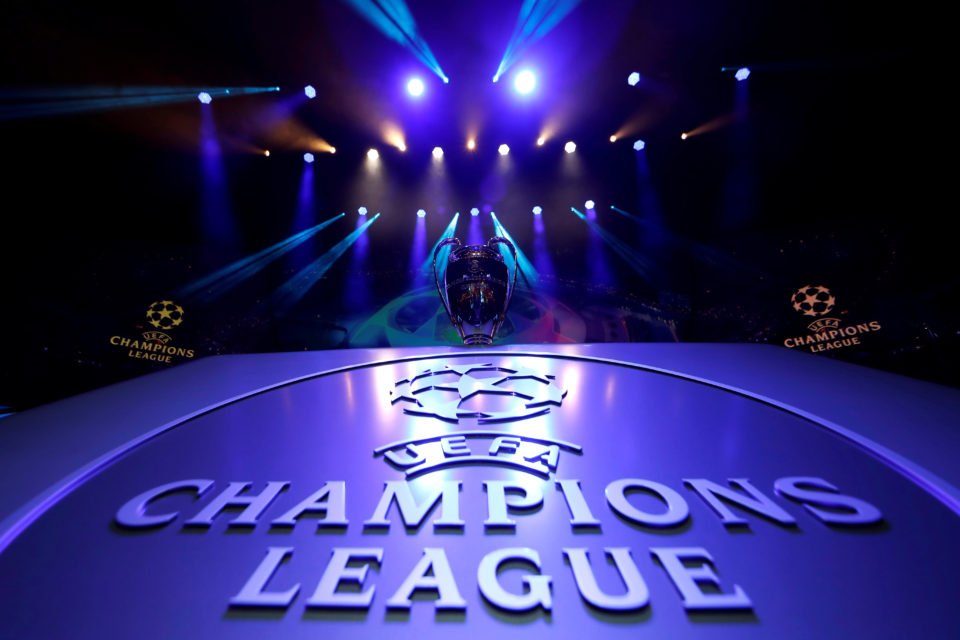 European soccer’s governing body (UEFA) is working on a proposal that could see the remainder of the Champions League condensed into a week-long mini-tournament with the final taking place on Aug. 29 in Istanbul, the BBC has reported.

Football, as with most sports around the world, has been brought to a standstill by the COVID-19 pandemic, with all major European leagues suspended and the Champions League stalled in the middle of its round of 16.

UEFA wants the Europa League final to be held in Gdansk on Aug. 26 and the Champions League final played three days later, the report said https://www.bbc.com/sport/football/52316964.

UEFA is considering two options, one of which is to hold the Champions League quarter-finals and semi-finals across two legs in July and August. This would only be possible if domestic leagues restarted in June.

The second option is to play the remaining Champions League ties as one-off fixtures after the end of the domestic seasons and could see the remainder of the competition played out over the course of a week.

Both options would be discussed at UEFA’s Executive Committee meeting next Thursday, the report added.

Meanwhile in Spain the Spanish Football Association (SFA) decided that If the La Liga season is cut short or abandoned due to the coronavirus pandemic, the four teams on top of the most recent completed round of standings will qualify for next season’s Champions League.

With all teams having played 27 matches before the RFEF suspended play on March 12 due to the outbreak of the novel coronavirus, Barcelona, Real Madrid, Sevilla and Real Sociedad are the four teams that will go through to Europe’s premier club competition if no more action is possible this season.

“The RFEF wants to have done its homework in case, in the event of a suspension of competitions, it receives the request from UEFA regarding the Spanish clubs that would have access to European competitions next season,” RFEF general secretary Andreu Camps said in a statement on Thursday.

“Thus… it has been agreed in the RFEF Delegate Commission to make a plan in order to give certainty in an extreme scenario, such as not being able to finish the competitions, so that all the clubs know the new scenario they are facing.”

After the last round of games were completed on March 10, Barcelona topped La Liga with 58 points, two ahead of Real Madrid. Sevilla are third on 47, with Real Sociedad a point further back in fourth.

The teams in fifth and sixth place – which are currently Getafe and Atletico Madrid – will also qualify for the Europa League.

The result of the Copa Del Rey final, if that is contested, could impact which team grabs the final Europa League spot.

With Copa Del Rey finalists Real Sociedad already in the top four, their opponents Athletic Bilbao (10th in the league) are in pole position for the third Europa League spot unless they have climbed into the top six by the time the final league standings are decided.

Should that occur, the final Europa League spot will go to the seventh-placed team in La Liga.

Our View: State services must come out of hibernation