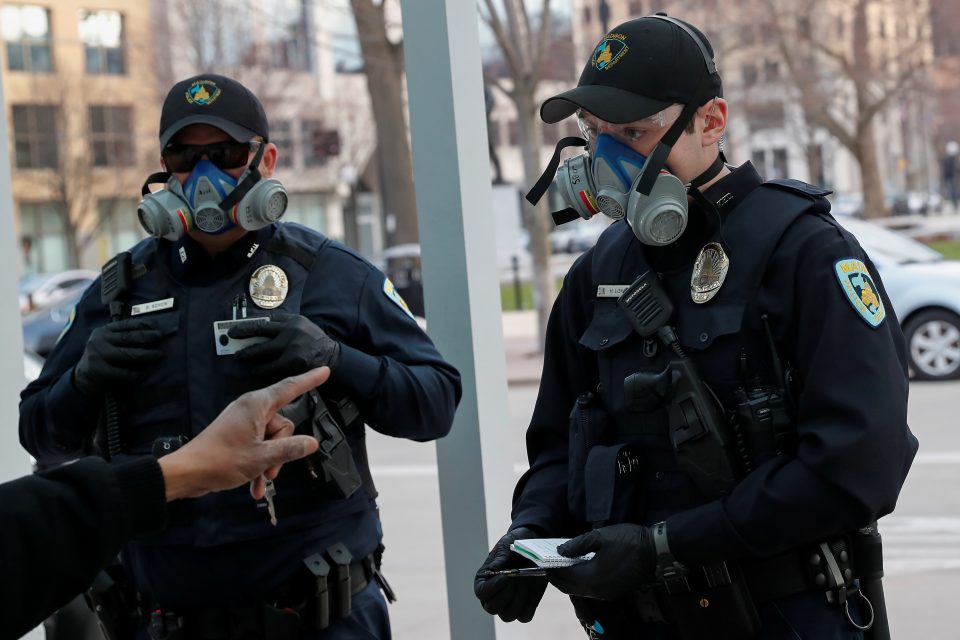 Better-than-expected social distancing practices have led an influential research model to lower its projected US coronavirus death toll by 12 per cent, while predicting some states may be able to safely begin easing restrictions as early as May 4.

The University of Washington’s predictive model, regularly updated and often cited by state public health authorities and White House officials, projected on Friday that the virus will take 60,308 US lives by Aug. 4, down from 68,841 deaths forecast earlier in the week.

Strict adherence to stay-at-home orders and business closures imposed by governors in 42 of the 50 US states over the past four weeks to curb the spread of the virus was cited as a key factor in the improved outlook.

“We are seeing the numbers decline because some state and local governments, and, equally important, individuals around the country, have stepped up to protect their families, their neighbours, and friends and co-workers by reducing physical contact,” said Christopher Murray, director of the university’s Institute for Health Metrics and Evaluation (IHME).

The institute said states with low death rates, including Vermont, West Virginia, Montana and Hawaii, could safely relax some restrictions on May 4, so long as they continued to limit social gatherings. States moving to ease stay-at-home measures also are urged to institute widespread testing for infections and to isolate anyone testing positive, while tracing their close contacts and quarantining them.

Other largely rural or sparsely populated states, including Iowa, North and South Dakota, Nebraska, Utah, Arkansas, and Oklahoma, may need to wait until late June or early July, the institute said. It also recommended that states reopen only if they have infection rates of less than one in 1 million people.

The model’s latest forecast for the first time incorporated cell phone data that suggested people began having less contact with one another earlier than was previously assumed, especially in the South, as a growing number of states imposed social distancing and stay-home orders.

The model’s earlier assumptions were based on state policies without considering the public’s reaction to them.

The latest update of the University of Washington model came as the number of known coronavirus infections in the United States surpassed 700,000, the most of any country. At the same time, the tally of deaths from Covid-19, the lung disease caused by the virus, has soared to well over 35,000. New York state accounts for nearly half those deaths.

Friday marked the fourth consecutive day that the number of Covid-19 deaths nationwide grew by more than 2,000 in a 24-hour period.

‘I’ll never get done all that needs to be done’