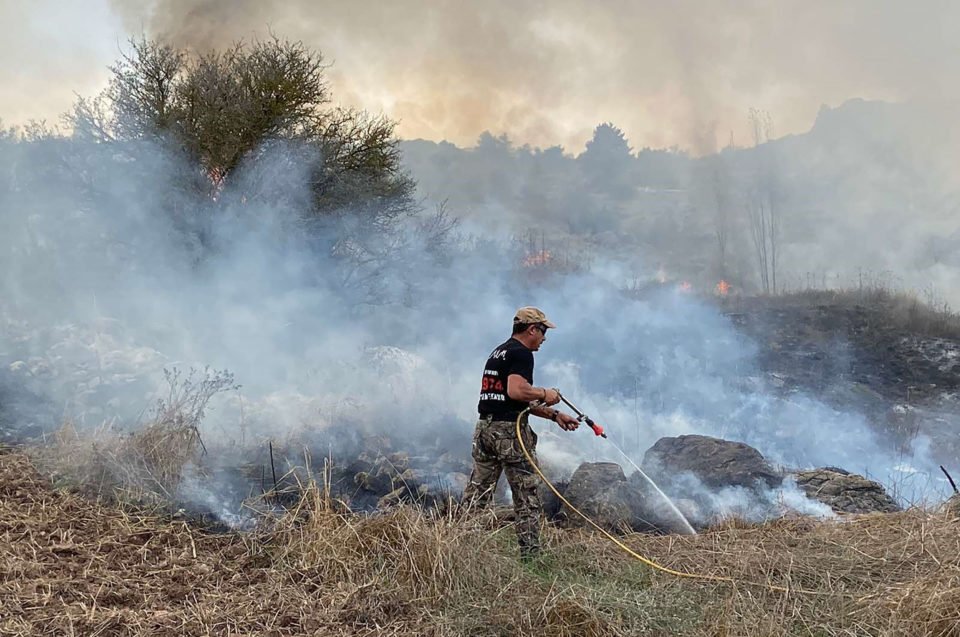 The European anti-fraud office (Olaf) has said a European consortium siphoned off EU funds earmarked for an environmental programme which ended up being pumped into a casino/hotel project in Cyprus.

The case does not concern Cyprus Casinos (C2) and the City of Dreams Mediterranean.

In an announcement released on Saturday, Olaf said that a project that aimed to improve forest fire detection had in fact focused mainly on attempting to defraud the European Commission’s Research Executive Agency (REA) out of more than €400,000.

The project funded by the REA was expected to be run by a consortium of five small and medium-sized enterprises based in France, Ireland, Romania and Spain. As the project progressed, REA became concerned that some claims for personnel costs submitted by the consortium might be false and reported these suspicions to Olaf.

Consequently, Olaf opened an investigation into possible misuse of EU research funds. With numerous on-the-spot checks and digital forensic operations, assisted by the relevant national authorities, Olaf investigators established that the consortium had never had the operational capacity to carry out the project.

“In reality, the initial funding application and the subsequent progress reports were based on lies and justified by false documents,” the Olaf announcement said.

The in-depth investigation showed that the consortium members had simply siphoned off the vast majority of the EU funding foreseen for this environmental research project.

“Most of the stolen EU money was diverted about as far from its intended purpose as can be imagined – being pumped into a casino/hotel project in Cyprus.”

Olaf did not name the project.

“With the EU focusing increasingly on environment and climate change, we have to make sure that money supposed to be used to improve our understanding of climate change and develop vital tools to help us tackle it, is used exactly for this purpose,” said Olaf director general Ville Itälä.

“With the commission’s ambitious Green Deal, and the clear need to focus on the health, economic and social consequences of the current coronavirus pandemic, we will need to ensure that EU money is properly spent. Now more than ever, every euro counts, and Olaf will continue to ensure it is properly accounted for.”

The investigation was concluded in November 2019 with a recommendation to REA to recover €410,000 from the consortium. In addition, the competent national judicial authorities were asked to initiate judicial proceedings against the individuals involved.