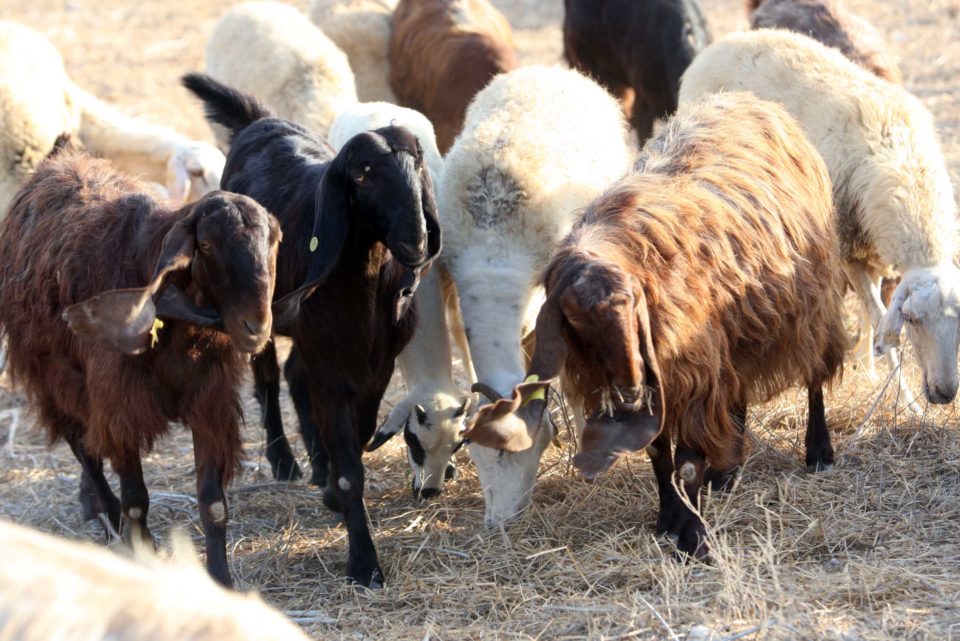 Police arrested three people after they were caught illegally slaughtering goats in Nicosia, it emerged on Saturday.

According to a police bulletin, officers on Friday found three people on a farm slaughtering goats and in a parked vehicle nearby found 11 goats which had already been killed.

After checking with the veterinary services, police ascertained that the necessary stamps on the meat were forged and the slaughter was being carried out illegally.

The three were arrested while the goat meat was handed to the veterinary services to be destroyed.

The government is short-changing the private sector workers