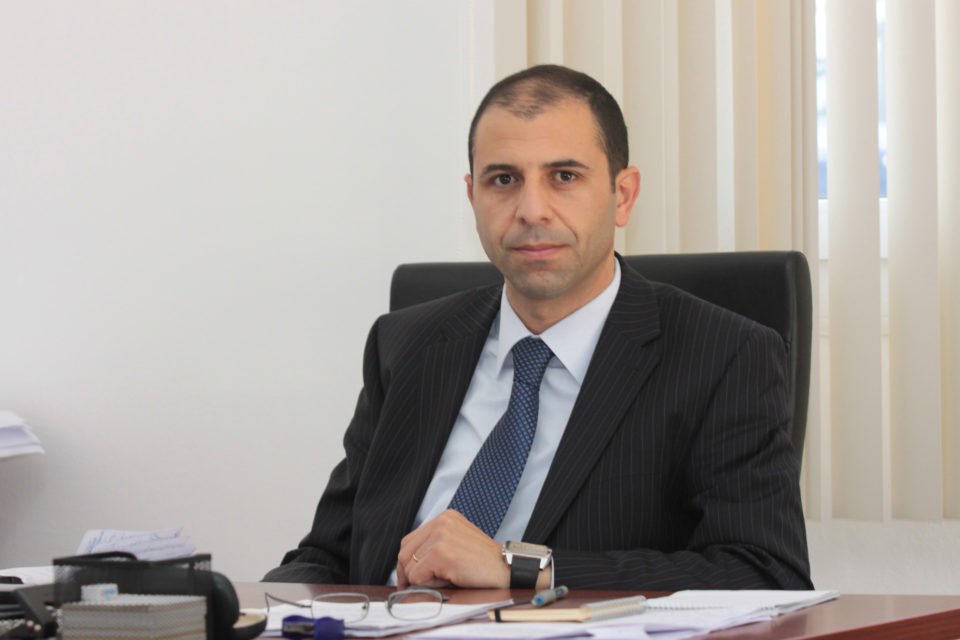 Members of the United Nations and those with diplomatic papers will be disallowed from crossing into the north over the Green Line for a further wee ‘acting prime minister’ in the north Kudret Ozersay announced on Monday.

The initial decision was announced on April 12 and was to be in place for one week.

Ozersay wrote on Facebook that both the UN on the island and diplomatic missions have been informed of the decision.

He clarified that one transport of things needed by UN soldiers in the north would be allowed on Tuesday, which would be accompanied by policemen.

He said the ‘House’ will convene on Tuesday to discuss the measures taken to fight the spread of the coronavirus.

‘MPs’ and other officials will wear masks and gloves and keep a safe distance apart, while the building itself will be disinfected before and after the session.