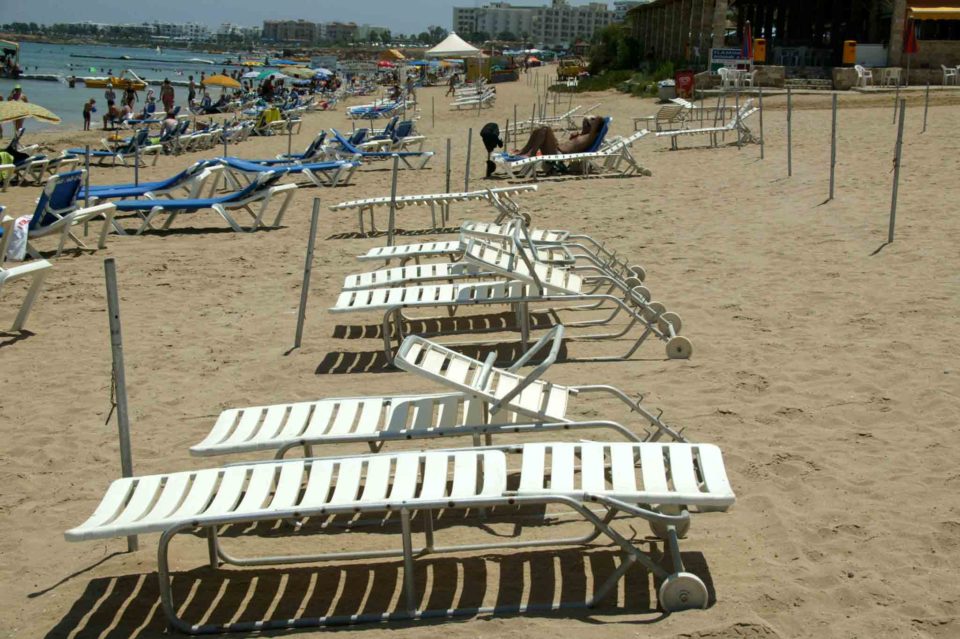 Tourist arrivals saw a steep drop in March 2020 due to measures taken to contain the coronavirus (Covid-19) pandemic, the Cyprus Statistical Service (Cystat) reported on Tuesday.

According to passenger surveys, arrivals reached 55,342 in March compared to the 169,934 in the same month last year. This equated to a 67.4 per cent drop.

As of March 15 an entry ban into the Republic was imposed on several categories of persons, including tourists, as part of the measures taken to prevent the virus’ spread. 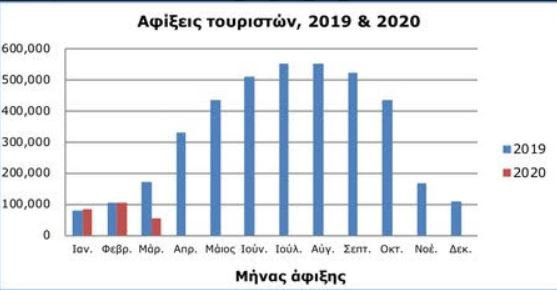 Tourist arrivals from the United Kingdom fell by 70.2 per cent in March compared to March 2019, while a drop of 60.8 per cent was recorded for tourists from Russia and 66.6 per cent decrease from Greece.

The UK constituted the main source of tourism for Cyprus in March 2020 making up 34.1 per cent of the arrivals, while tourists from Russia comprised 17.7 per cent of total arrivals, Greece 8.4 per cent and Israel 4.1 per cent.

Based on the results of passenger surveys, during the first 15 days of March, it is estimated that 47,393 residents of Cyprus returned from a trip abroad.

Additionally, according to estimates based on information provided by Civil Aviation, during the second half of March, a total of 3,900 residents of Cyprus returned from a trip abroad, Cystat reported.