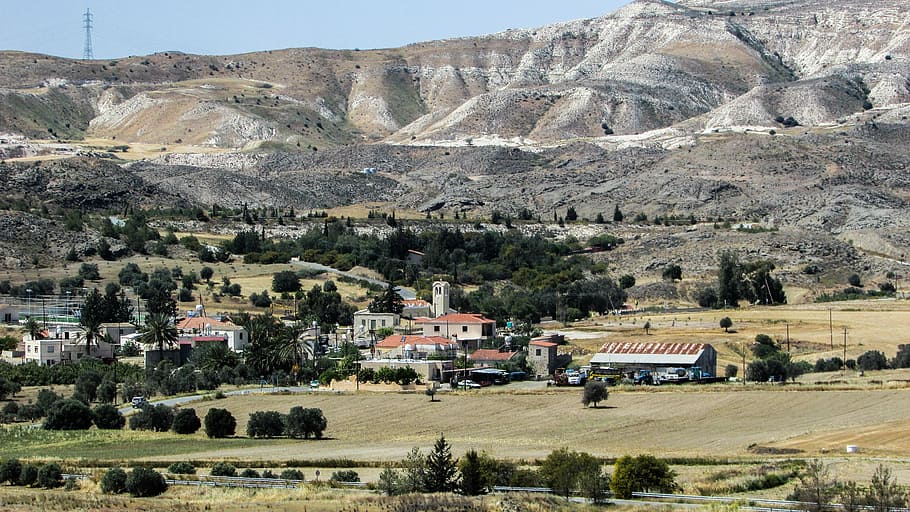 Police have launched an investigation after securing videos of people taking part in Easter services at churches in the Avdellero community in the Larnaca district.

There are two old calendarists’ monasteries in Avdellero, one with monks and one with nuns. Police had booked people for attending services on Friday night and Sunday morning, but on Monday obtained videos of people attending the Saturday night mass.

According police spokesman Christos Andreou, on Friday night officers stopped some 10 men leaving the monks’ monastery and they were reported for violating the decrees on unauthorized movements as well as the 9pm curfew.

Another 10 people were spotted leaving the nuns’ monastery on the morning of Easter Sunday, Andreou told CNA on Tuesday, and added: “Meanwhile yesterday videos were circulating that showed a crowd of the faithful outside the church of the Avdellero community, holding lit candles, despite the restrictive measures and the government’s pleas to comply with them.”

Meanwhile, man, who attended the Good Friday service posted videos on his Facebook page, saying: “With great splendour and pride we celebrated the RESURRECTION, with everything our Lord Jesus Christ deserves.”

The chief of police Kypros Michaelides was notified as soon as the videos were received and he subsequently gave orders to the Larnaca police chief to carry out an investigation, said Andreou.

The police would try to identify the people shown in the videos while efforts were being made to secure testimony against the people that attended the Saturday night church service, Andreou said, noting that they were not wearing protective gloves and masks, or keeping two metres’ distance from each other.