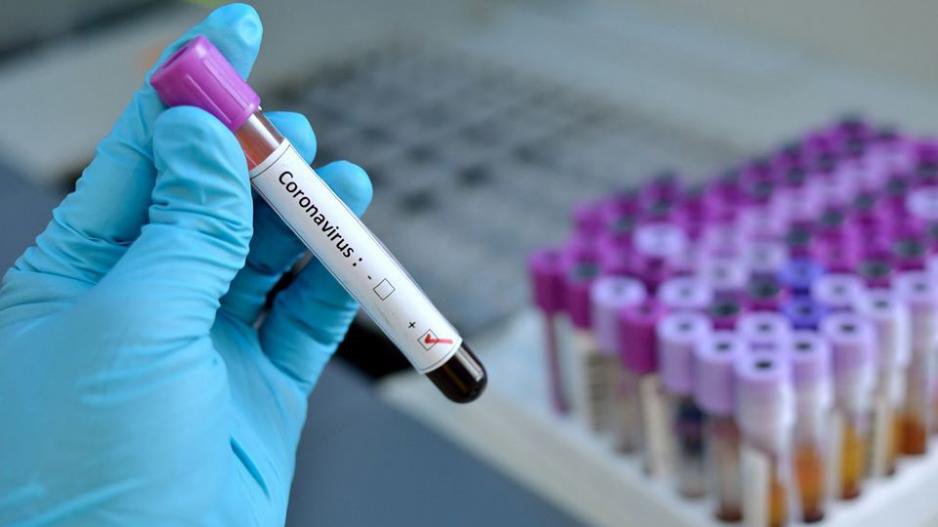 He added thousands of contacts have been traced and examined.

Commenting on the unit’s work, Silvestros said they began work from the moment the first coronavirus cases in Cyprus were announced and will continue until measures are lifted.

“We trace the contacts of confirmed cases and look for possible new cases. We examine the contacts of each case. If a positive case works in a supermarket or an office, that case’s contacts fall outside his/her family and they are a lot more,” he said.

Silvestros said it is a very ‘long and painstaking’ procedure because a conversation must be had with the patient.

“As soon as you announce the positive result, you have to start working fast and locate the case’s contacts and contain them so that there is no further exposure to the community,” Silvestros added.

Asked how many contacts have been examined, he said they have tested thousands.

“Imagine, from the 772 cases we have had so far, each had 3-4 contacts, then you understand that we are talking about many people.”

He explained that this is a very important procedure because it averts the spread of the virus.

“We locate the contacts that might have been infected, we restrict them and make sure the virus is not spread to others,” Silvestros added.

Before the pandemic, the unit numbered five people. Now, it has been reinforced with more staff to help tracing become effective. “There are 15 people working in the contact tracing unit but if the need arises, then this number can go up to 30,” Silvestros said.

He added most of the time those who have contracted the virus cooperate, but there have been instances where they refused to reveal their contacts.

“It is highly significant to locate the contacts of a confirmed case and restrict them. Every person is different. We are trying to persuade them of the seriousness of the situation. Most of them cooperate. Those that do not, we have had to find different ways to persuade them. In some cases, we had to cite the legal framework which covers us.”

Cyprus has been commended by the European Centre for Disease Prevention and Control for its contact tracing, he said.

“Our colleagues from the ECDC say that we are carrying out excellent work and dedicate a lot of time and resources to carrying out the procedure. We have quality data on the cases and contacts. It is very hard for other countries to carry out contact tracing.”

He said other countries have a difficult time, because there are thousands of cases and not enough resources to carry out the tracing, but Cyprus has a low number of cases making it easier.

Our View: International law can be violated with impunity by countries like Turkey