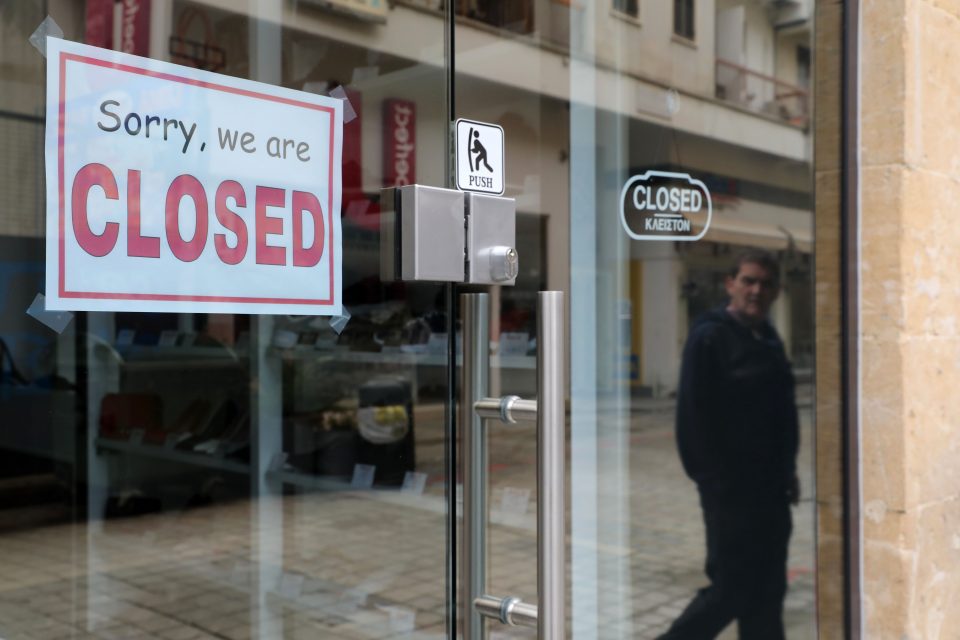 Employers and unions said on Wednesday they were satisfied with the additional measures announced by the labour ministry to support workers and businesses stricken by the economic fallout from the coronavirus crisis.

The extra measures are expected to be approved by the cabinet on Thursday.

Social partners held a teleconference with the minister who reiterated the government’s appeal for employers to refrain from dismissing staff. The government will also allow businesses that have already sacked workers to enter the business suspension scheme retroactively on condition they rehire their employees.

The chairman of the chamber of commerce Marios Tsiakkis also expressed satisfaction over the readiness of the minister to extend the plan to include other professional groups like vets and small insurance agents. There is also a proposal to include food importers who supplied caterers, restaurants and hotels.

Employers organisation director Michalis Antoniou said the measures reinforced the safety net for workers and self-employed and additional proposals were made to include professionals who had been initially exempted.

SEK union boss Andreas Matsas appealed to employers to utilise the measures and withdraw the dismissals.

Matsas said it was a positive move to include people hired in February and March 2020 in the schemes and set €359 as the minimum allowance. Also included are those over 65 who do not receive a pension.

On Wednesday, the labour ministry also paid allowances to about 7,500 additional beneficiaries after mistakes – mainly bank account numbers — in their applications were corrected.

Also, the ministry contacted 412 employers who applied for partial or full suspension of operations to correct their applications.

After that, the ministry will immediately transfer the allowances to around 5,500 people employed by the businesses in question.

Eathquakes felt in Larnaca and Paphos