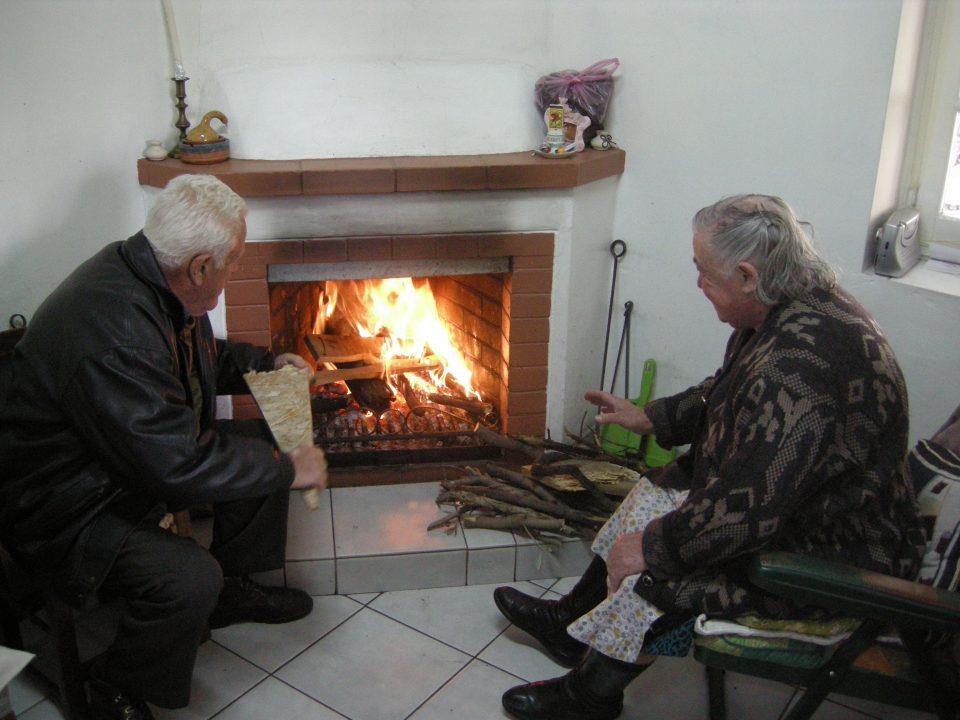 Seven in ten people were living in under-occupied households in Cyprus, one of the highest number in the EU, the latest Eurostat figures show.

Under-occupied households are defined as those too large for the needs of the people living in them in terms of excess rooms, more specifically bedrooms.

Cyprus also had the second highest number of elderly people who live in under-occupied residences, nearly nine out of ten.

“The classic cause of under-occupation is older individuals or couples remaining in their home after their children have grown up and left; family breakdown can also result in under-occupation,” Eurostat explained.

In the European Union, 17.1 per cent of the population were living in overcrowded households in 2018.

“Overcrowded households can feel even smaller with kids playing in the same room as parents trying to telework during the coronavirus lockdown. Moreover, overcrowded environments can present a higher risk of spreading the virus,” the statistical service commented.